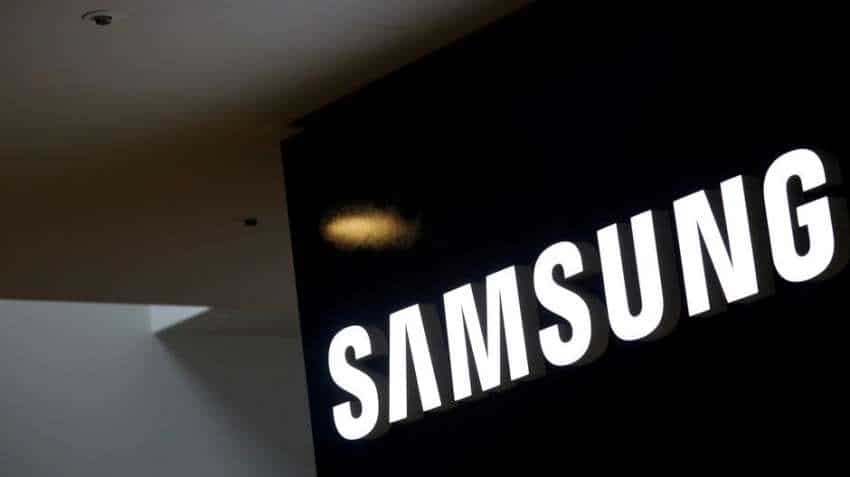 The world`s top maker of smartphones and memory chips posted a 59% jump in operating profit in the July-September quarter, on the back of its highest quarterly smartphone profit since 2014 at 4.45 trillion won (3.03 billion pounds).

Samsung said its chip profit surged 82% to 5.54 trillion won from a year earlier, as higher sales of low- and mid-end smartphones and inventory buildup from Huawei ahead of the U.S. restrictions offset weak demand from servers.

Samsung`s display business, which counts Apple Inc among its customers, said its operating profit fell from a year earlier because of delays of new model launches by a major customer.

Operating profit in the third quarter was 12.35 trillion won from 7.78 trillion won a year earlier, in line with the company`s estimate earlier this month.

"Soft prices in server memory due to customers’ inventory adjustments will likely weigh down the Memory Business despite stable demand for mobile and laptop memory," Samsung said in a statement.
Samsung`s smartphone shipments in the current quarter are expected to drop about 5% compared to the previous period due to competition from Apple`s newest iPhone 12 and a lack of new Samsung flagship models, analysts said.

"With Huawei`s presence becoming fainter in the smartphone market, Samsung`s marketing costs are expected to be higher in the current quarter as Apple, Vivo, Xiaomi and Samsung try to take over Huawei`s market share," said Park Sung-soon, an analyst at Cape Investment & Securities.