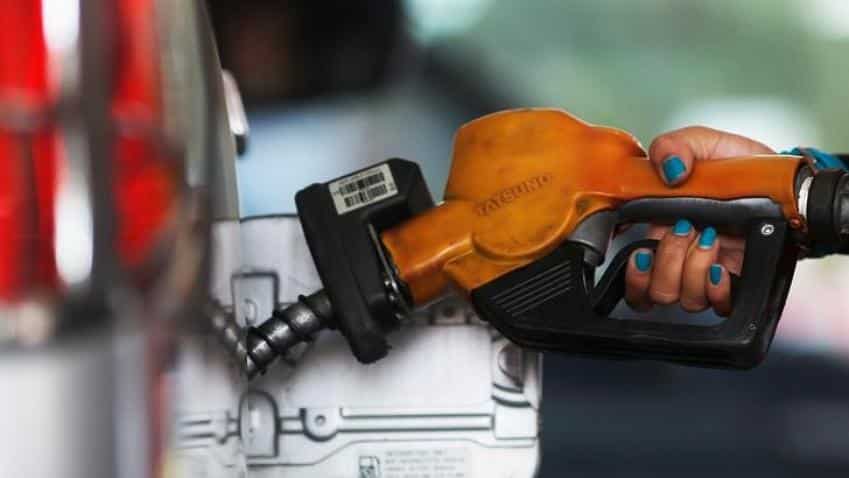 A worker at state-owned Pertamina, the country's main retailer of subsidised fuel, fills a vehicle at a petrol station in Jakarta. Image Source: Reuters

Oil producers' group organisation of petroleum exporting countries (OPEC) agreed on Wednesday to limit its output to 32.5-33.0 million barrels per day (bpd) to prop up weak crude prices that have hurt commodity-dependent economies across the world.

Novak's comments are the first high-level response to the deal from non-OPEC member Russia, a major crude producer.

The Russian minister said Moscow was ready to consider proposals from OPEC for joint action on the oil market and would hold consultations with the group in October and November.

"There is still a number of details which OPEC countries must work out," Novak said in a statement, emailed by his ministry.

"Russia will carefully consider those proposals which will be eventually drawn up. ... But our position is keeping the volume of production at the level that has been reached. These are the main principles that were earlier being considered."

Novak said he was not ready to say at what level Russia might freeze its oil output if it agreed to take action alongside OPEC, but said a production cap could be considered for about half a year.