Ripple vs Bitcoin:  The performance of both Ripple and Bitcoin has been volatile, and also they both have faced their share of bubble trouble over the past few years. 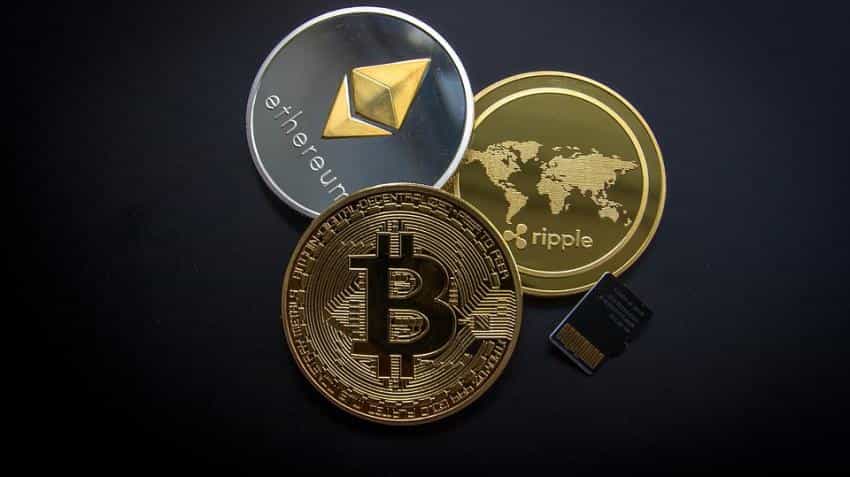 Ripple vs Bitcoin:  The world goes crazy when it comes to trading in cryptocurrency market. There is so much to choose from in digital coins now! And this has been happening since the time Bitcoin witnessed a magnificent performance last year. Interestingly, since then a lot has changed, as capturing a real sense of Bitcoin has become difficult, with the coin hovering between $8,000 to $11,000 since start of 2018, and investors finding new faith in other cryptocurrencies like Ripple which is not only lower in value but also has given good return in just two months of the current year. With this one can definitely assume, that Ripple can be another cryptocurrency which showed that new history in the market was being scripted, just like Bitcoin did in 2017.

To understand, why Ripple can be another blockbuster cryptocurrency this year, let’s compare the performance of this coin with that of Bitcoin.

The US-based Securities and Exchange Commission (SEC) on Thursday, asked online platforms trading in digital assets, which are considered securities, to be registered.

The performance of both digital currencies has been volatile, and also they both have faced their share of bubbles over last few years.

Also if we look past performances, Ripple has outperformed Bitcoin, despite being launched very late. Bitcoin is available for trading since 2009, and due to last year’s blockbuster performance, it managed to give return 18,329.91% or 184.30 times return, while on the other hand, Ripple is available since 2012, however since then has grew by a massive 65,272.83% or 653.73 times.

Bitcoin’s valuation is very high for common investors, while trading in Ripple is very convenient due to it’s low valuation. In Indian Rupee, one bitcoin is valued at Rs 5,73,059.72, while Ripple is just available at Rs 51.33. 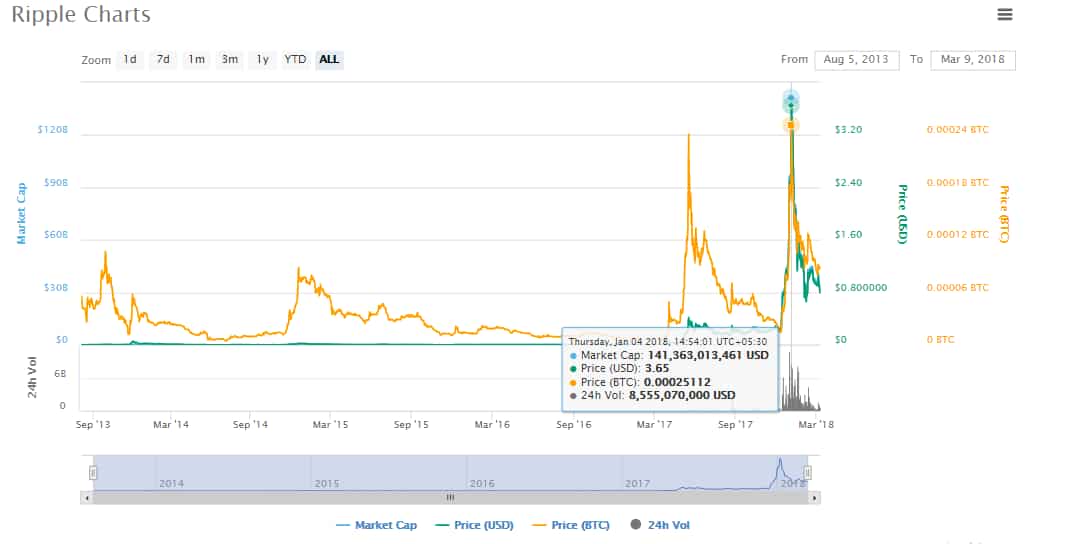 Bitcoin so far has touched a high of $20,000, while Ripple $3.84-mark. Due to this, Bitcoin had a potential of bagging total valuation of $276 billion, and Ripple with $120 billion valuation. 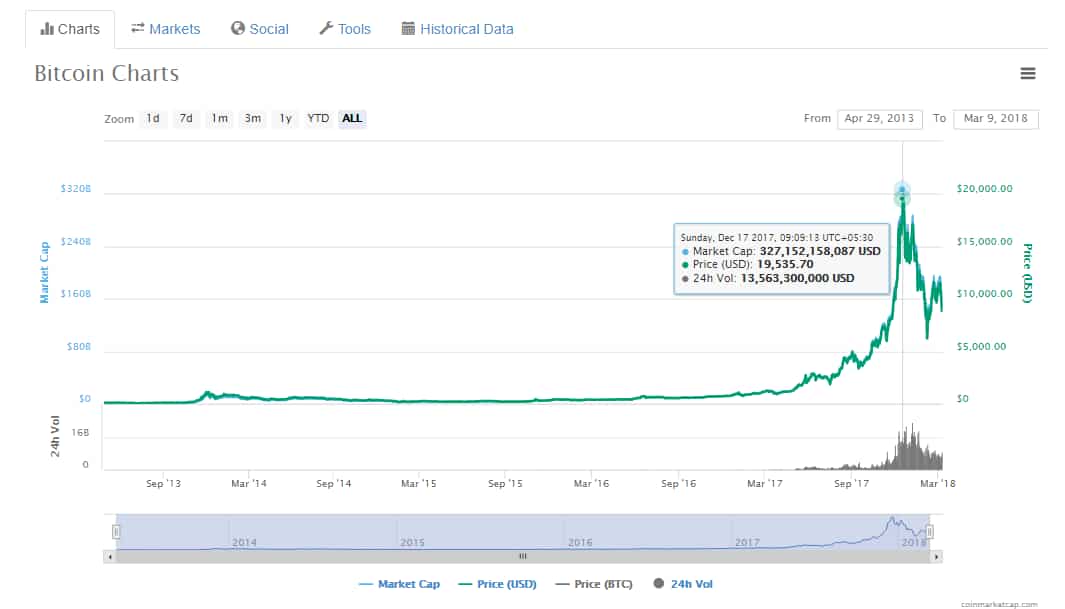 There are about 1,548 cryptocurrencies currently open for trading, with Bitcoin dominating the market. However, Ripple has become one of the favored coin for trading, taking third highest spot in crypto market.