Revoking of work visa of spouses of H-1B holders in final stages: US

The move to rescind work authorisation to certain categories of H-4 visa holders is in final stages, the Trump administration has told a US court. H-4 visas are issued to the spouses of H-1B visa holders, a significantly large number of whom are high-skilled professionals from India. 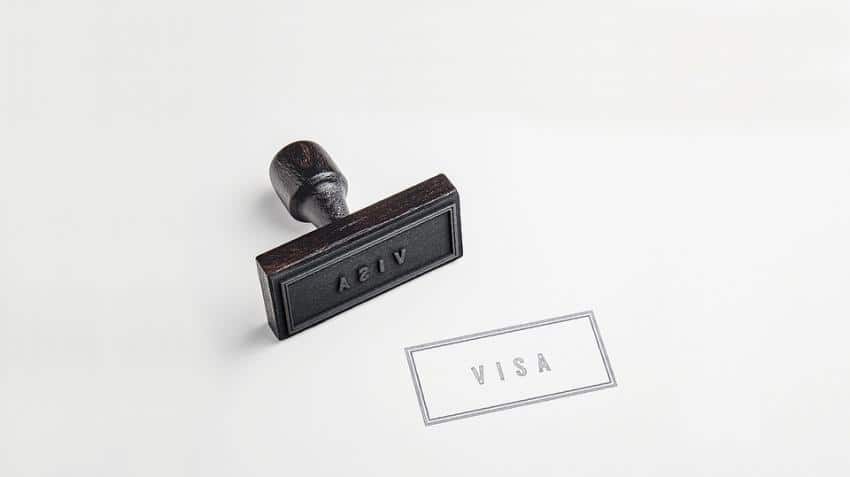 The move to rescind work authorisation to certain categories of H-4 visa holders is in final stages. Representational Image: Pixabay

The proposed rule is currently in final clearance, the Department of Homeland Security (DHS) told a federal court in a status update.

The Trump administration yesterday told the court that once the proposal is cleared through the DHS, it will be sent to the Office of Management and Budget for review under Executive Order for regulatory and planning review.

As previously represented to the Court, the DHS intends to proceed with publication of this new rule concerning the H-4 visa rule, the DHS said in its court filing.

The previous Obama administration under an executive order in 2015 had started giving work authorisation permits to certain categories of H-4 visa holders, who were mostly spouses of H-1B visa holders.

According to a recent Congressional report, a staggering 93 per cent of the total H-4 visa holders in the US having work authorisation are from India.
The final notification to rescind the work authorisation is expected to be issued in June.

Providing work authorisation for accompanying spouses helps US employers recruit and retain highly-qualified employees, putting US policy on par with other countries, such as Canada and Australia, competing to attract talented foreign nationals, the lawmakers had said.

Plan to rescind H-4 visas yet to get final shape as rule making process not complete: Official