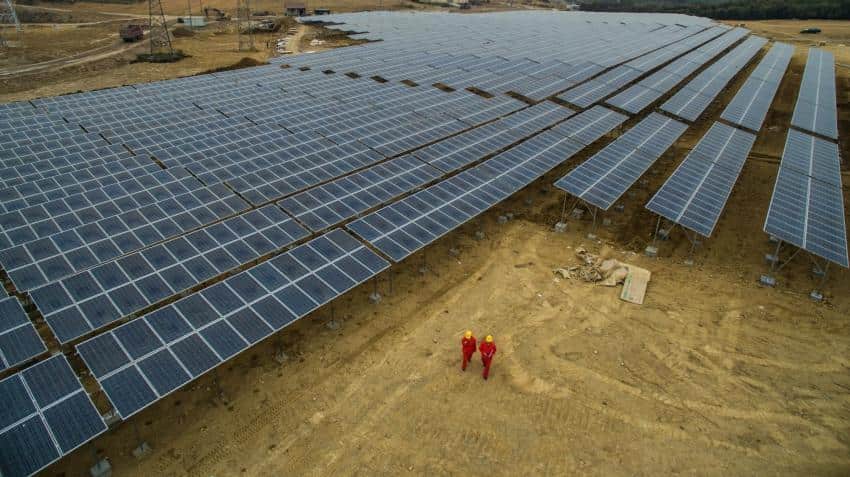 India will need $1 trillion in energy investments by 2030: Piyush Goyal

In an annual ranking of the 40 most attractive renewable energy markets worldwide, emerging markets such as Argentina, Brazil, China, Chile, India and Mexico represented half of the countries listed. That compares to just China and India on the list 10 years ago.

"Last year, renewable energy investments in the developing world overtook those in the developed world for the first time. Latin America, in particular, has become something of a litmus test for how quickly markets can grow," he added.

Meanwhile, European markets have lost some of their attractiveness for renewables investment. Germany was ranked fifth compared to third last year; France at eighth and Britain was at its lowest-ever ranking of 13th.

"European markets appear to be scaling back their ambitions as they address the challenges of marrying up increasingly mainstream renewables with a legacy of centralised conventional power generation," Ernst & Young said.

India will need $1 trillion in energy investments by 2030: Piyush Goyal