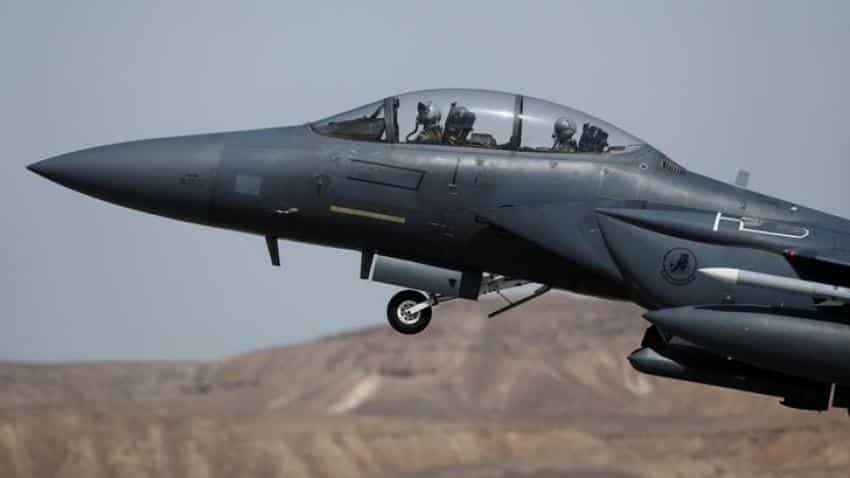 Qatar`s Ministry of Defense said on Wednesday the country signed a deal to buy F-15 fighter jets from the United States for $12 billion.

The deal was completed despite the Gulf country being criticized recently by U.S. President Donald Trump for supporting terrorism.

U.S. Defense Secretary Jim Mattis and representatives from Qatar were set to meet Wednesday to seal the agreement, a source familiar with the deal told Reuters. Bloomberg News reported the deal was for 36 jets.

The sale will increase security cooperation and interoperability between the U.S. and Qatar, the Pentagon said in an emailed statement on Wednesday.

Defense Secretary Mattis and Qatari Minister of State for Defense Affairs Khalid al-Attiyah also discussed the current state of operations against the ISIS and the importance of de-escalating tensions so all partners in the gulf region can focus on next steps in meeting common goals, the Pentagon added.

In November, the United States approved possible sale of up to 72 F-15QA aircraft to Qatar for $21.1 billion. Boeing Co is the prime contractor on the fighter jet sale to the Middle East nation.

Trump on Friday accused Qatar of being a "high-level" sponsor of terrorism, potentially hindering the U.S. Department of State`s efforts to ease heightening tensions and a blockade of the Gulf nation by Arab states and others.