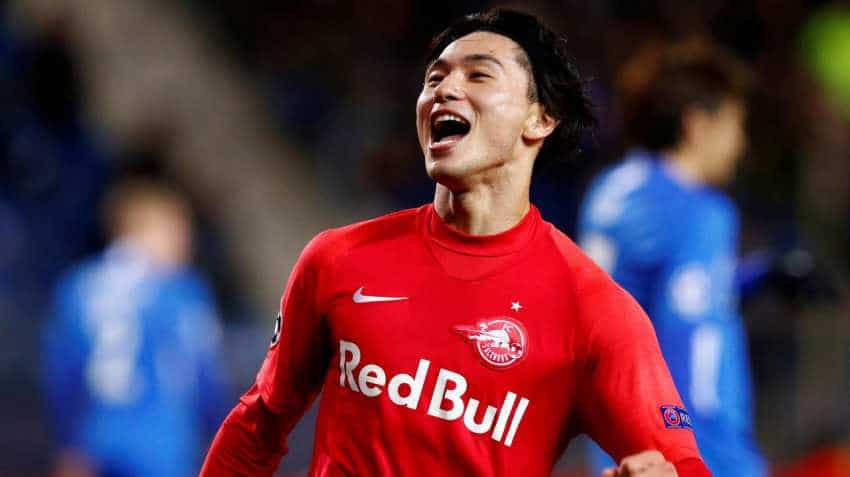 English Premier League (EPL) Liverpool FC has signed Japanese striker Takumi Minamino for a reported 8.5 million euros. He will join Liverpool in January and has signed a contract until June 30, 2025, according to a statement from the English club. The 24-year-year old currently plays for Austrian side FC Red Bull Salzburg.

Minamino drew the attention of Liverpool, current European champions, in two recent clashes between the two teams in the group stage of the Champions League, reported Efe news. He put his name on the scoresheet in an encounter at Anfield in October when his goal helped the Austrian side fight back from three goals down to draw level at 3-3 before Mohamed Salah netted a winner.

Minamino played 90 minutes for Salzburg against the Reds when the English side secured a place in the last 16 of the Champions League with a 2-0 victory at Red Bull Arena on December 10.

"From those games I learned this team has such a high level of technique and intensity," he said. "Their football is of such a high level and I did feel that they were the champions of the Champions League," he added.

Liverpool is reportedly paying Salzburg around 8.5 million euros for the Japan international, who has clocked up 199 appearances with the Austrian team and scored 64 goals.

He debuted for the Japanese national team in October 2015 and has played 22 games, with 11 goals.