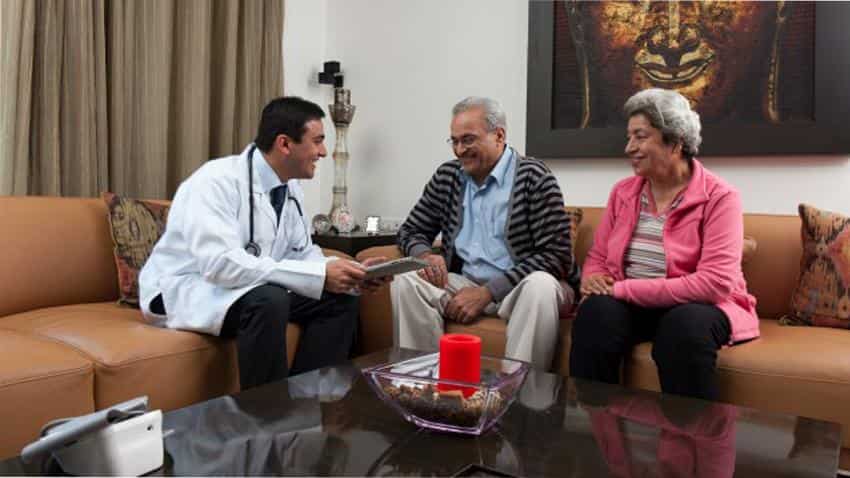 Global venture capital (VC) funding in the Digital Healthcare or Healthcare IT sector has seen a sharp 74% jump in the first quarter (January-March) of 2016 as against the same period of last year. The mergers and acquisitions (M&A) activity in the sector, too, saw a record number of transactions.

The deals under review have ranged from 142, last year, to 146 in the current calendar. Mercom Capital said that companies dealing with ‘wearable sensors’ have received nearly $250 million (Rs 1,664 crore) VC funding in Q1 of 2016 followed by data analytics at $200 million (Rs 1,331 crore).

Even on a quarter-on-quarter basis, i.e. from the fourth quarter of last year, the VC funding in Digital Healthcare sector has increased 27%, from $1.1 billion (nearly Rs 7,318 crore).

Under the ambit of Digital Healthcare, Mercom said that the companies that are ‘practice-focused’ companies; primarily into health information management, revenue cycle management, service providers and security, raised $569 million (nearly Rs 3,785.41 crore) in 49 deals during the first quarter of this year.

Among the ‘practice-focused’ companies, a majority of funding went to Health Information Management (HIM) companies with $529 million (nearly Rs 3,519.30 crore) in 40 deals, it noted.

Of the ‘consumer-focused’ technology, ‘Mobile Health’ category brought in the most funding with $407 million (nearly Rs 2,707.7 crore) in 55 deals, it said.

"With 58 transactions, the first quarter (Q1) of 2016 had the highest number of M&A transactions recorded in a single quarter," Mercom noted.

Mercom said that 'practice-focused' companies dominated M&A activity during the quarter accounting for 36 of the total 58 transactions.

The 'consumer-focused' companies have witnessed 22 M&A transactions whereas Mobile Health companies lead the category with 10 deals.