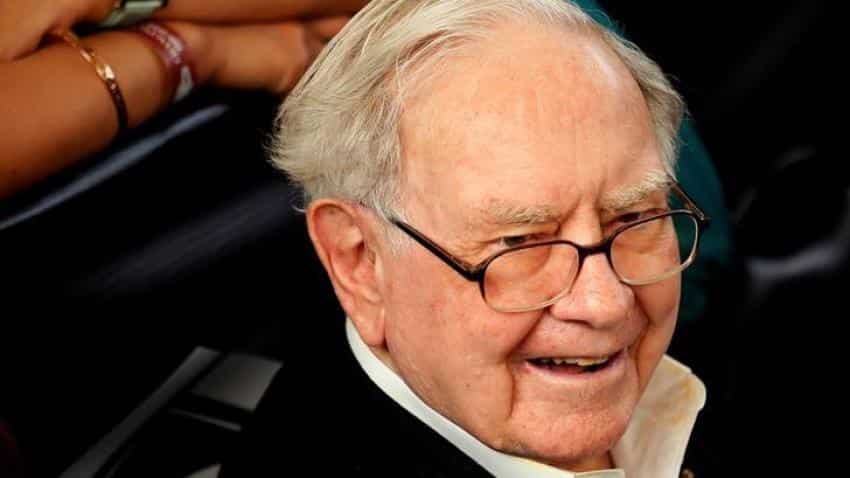 Abel reported holding his Berkshire stake indirectly for the benefit of his family. Image source: Reuters

Greg Abel, considered by many investors the top contender to succeed Warren Buffett as Berkshire Hathaway Inc`s chief executive officer, on Friday reported owning about $2.1 million of the conglomerate`s stock.

Abel, who along with Ajit Jain was named a Berkshire vice chairman and director last week, disclosed his stake a day after Jain reported a $109 million ownership stake.

The stakes were disclosed in regulatory filings.

Abel, 55, who has run the Berkshire Hathaway Energy unit, was appointed vice chairman to oversee non-insurance operations such as the BNSF railroad, Dairy Queen ice cream, Fruit of the Loom underwear and NetJets planes.

Jain, 66, Berkshire`s top reinsurance executive and the other strong contender to succeed Buffett, was appointed vice chairman to oversee insurance operations such as Geico auto insurance and General Re reinsurance.

Abel reported holding his Berkshire stake indirectly for the benefit of his family. Berkshire Hathaway Energy said about a year ago that Abel owned a stake in that unit that could be converted into Berkshire stock worth more than $400 million at the time.

Omaha, Nebraska-based Berkshire said last week that relevant factors in its succession planning were that both possess "integrity, business savvy, an owner-oriented attitude and a deep genuine interest in Berkshire."

Buffett, 87, has run Berkshire since 1965 and has not signalled any plans to leave soon. He owns roughly one-sixth of the company, comprising most of what Forbes magazine said on Friday is his $91.6 billion fortune.