Nirav Modi, who has been behind bars at Wandsworth prison in south-west London since his arrest last month, appeared before Westminster Magistrates' Court Chief Magistrate Emma Arbuthnot via videolink from the jail. 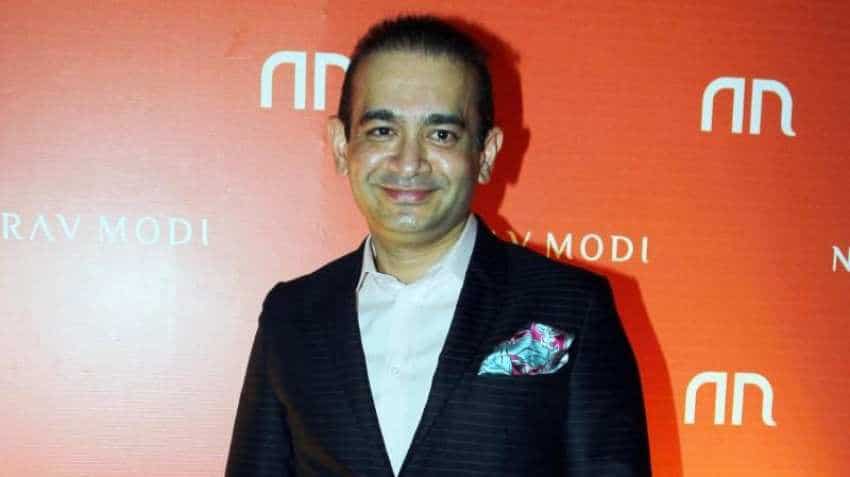 A UK court on Friday further remanded till May 24 fugitive diamond merchant Nirav Modi who is undergoing extradition proceedings in Britain in the USD 1-billion Punjab National Bank (PNB) fraud and money laundering case. The 48-year-old, who has been behind bars at Wandsworth prison in south-west London since his arrest last month, appeared before Westminster Magistrates' Court Chief Magistrate Emma Arbuthnot via videolink from the jail.

The very brief hearing ended with judge further remanding Modi till May 24. She scheduled a full hearing on May 30. Modi's bail was rejected by Chief Magistrate Arbuthnot on March 29 on the grounds that there was a "substantial risk he would fail to surrender".

He is believed to have been living in the UK on an Investor Visa, applied for in 2015 ? at a time when the so-called "golden visa" route was relatively easier for super-rich individuals to acquire residency rights in the UK based on a minimum of 2-million pound investment.

He was arrested by uniformed Scotland Yard officers on March 19. During his first court appearance a day later, it emerged that the diamantaire accused of defrauding PNB via fraudulent Letters of Undertaking (LoUs) had been in possession of multiple passports, since revoked by the Indian authorities.