Parts of northern China are bracing for more COVID-19 curbs as a wave of cases raises concerns of a broader outbreak, with three areas enforcing lockdowns, some schools halting classes, and an aerospace firm delaying work on a rocket project 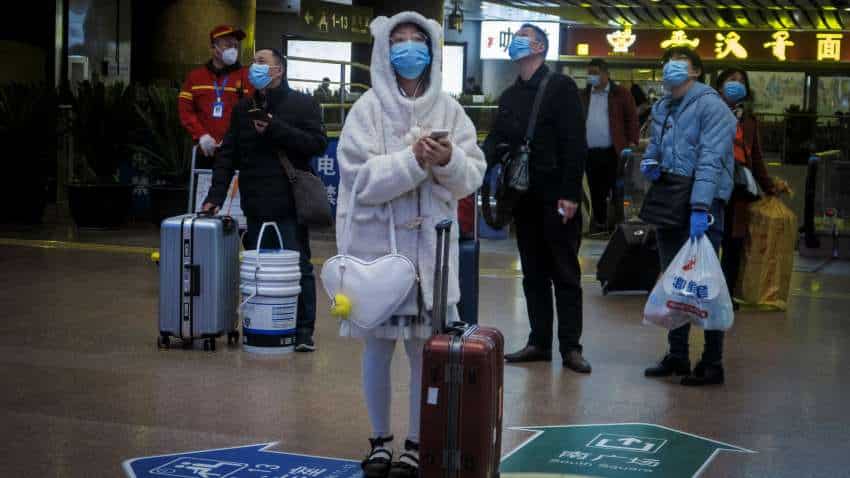 Parts of northern China are bracing for more COVID-19 curbs as a wave of cases raises concerns of a broader outbreak, with three areas enforcing lockdowns, some schools halting classes, and an aerospace firm delaying work on a rocket project.

Alxa Left Banner, a small administrative division in the Chinese region of Inner Mongolia, said late on Wednesday it had imposed a lockdown and would test its population of 180,000, after the city of Erenhot and a division called Ejina Banner barred people from leaving amid local outbreaks.

The lockdowns are small compared with the one seen during early 2020 in the much larger, denser city of Wuhan.

The latest cluster, involving mostly northern and northwestern China, has reached the capital, Beijing, and the neighbouring Hebei province, where officials pledged stringent measures against the virus as they stepped up preparations for the 2022 Winter Olympics Games in February.

The one local case reported in Beijing on Oct. 19 was the first since August.

In Hebei, the city of Xingtai, about a six-hour drive from Zhangjiakou city, which will co-host the Games with Beijing, reported two local asymptomatic infections, which China classifies separately from confirmed cases, for Oct. 20.

In northwestern Gansu province, where nine local confirmed cases have been reported in the past week, primary and high schools in the provincial capital of Lanzhou, as well as in one county in Jiuquan city, have suspended offline classes.

Jiuquan, where the state frequently launches rockets, has yet to detect any local cases, but authorities have halted cultural events such as exhibitions.

Expace, a state-backed aerospace firm, said on Tuesday that it had postponed work on a mission involving the Kuaizhou 1-A rocket in Jiuquan as part of epidemic control. Staffers were required to enter a "semi-lockdown" mode and avoid contact with the outside.

Officials have not disclosed how people became infected in the latest cases.

Many of the infected had travelled across provinces before their diagnoses, prompting a flurry of cities to track and test their close contacts.