Outbreak of coronavirus has stopped the shooting of Tom Cruise's "Mission: Impossible" in Italy. 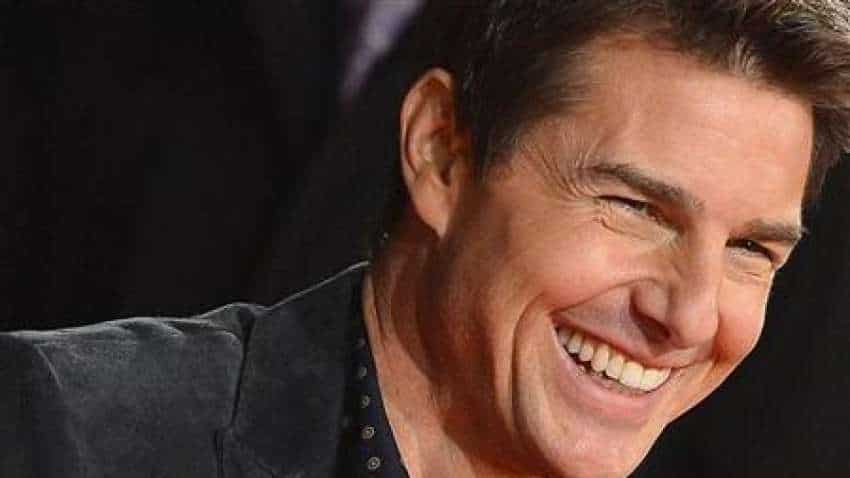 Paramount will release the next "Mission: Impossible" film for July 23, 2021. Photo:Reuters
Written By: PTI
RELATED NEWS

Coronavirus effect: From Colbert to Shakespeare, the show must go on(line)

Filming on the latest installment of Tom Cruise's "Mission: Impossible" franchise has stopped in Italy due to the outbreak of coronavirus in the European country.

The seventh movie in the long-running franchise was scheduled to be shot for three weeks in Venice but the plans have now been put on hold.

"Out of an abundance of caution for the safety and well-being of our cast and crew, and efforts of the local Venetian government to halt public gatherings in response to the threat of coronavirus, we are altering the production plan for our three-week shoot in Venice," a Paramount spokesperson said in a statement to The Wrap.

"During this hiatus, we want to be mindful of the concerns of the crew and are allowing them to return home until production starts. We will continue to monitor this situation, and work alongside health and government officials as it evolves," the official added.

According to the outlet, Cruise had not travelled to the country for the shoot.

Italy reported its fifth death from the virus on Monday and it has the most confirmed cases in Europe.Christopher McQuarrie is once again directing the new "Mission: Impossible" film, in which Cruise is reprising his role of Ethan Hunt.

Actors Ving Rhames, Simon Pegg and Rebecca Ferguson are expected to reprise their respective characters in the film, which will be followed by an eighth installment.

Paramount will release the next "Mission: Impossible" film for July 23, 2021, while the eighth instalment will bow out on August 5, 2022.

Coronavirus effect: From Colbert to Shakespeare, the show must go on(line)