The OECD has asked Panama to join global efforts to curb and check tax evasion by way of international cooperation. 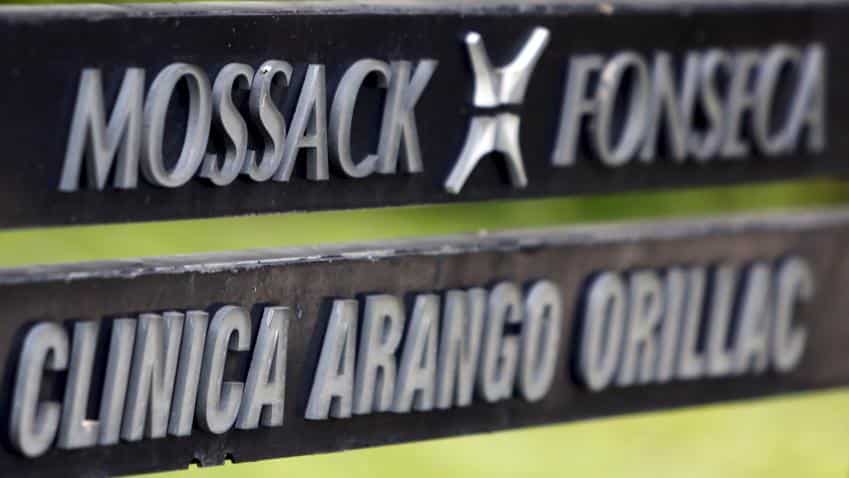 Global economic body Organisation for Economic Cooperation and Development (OECD) on Wednesday said Panama, along with few other jurisdictions, has committed to the internationally accepted norm of "automatic" sharing of financial and tax data with other countries, a development coming in the backdrop of the 'Panama Papers' offshore assets leaks where at least 500 Indian names have also figured.

The OECD had also last month called a meeting of tax investigators from across the globe to discuss the fallout and way forward after the 'Panama Papers' disclosures were made by the International Consortium of Investigative Journalists (ICIJ).

The OECD has asked Panama to join global efforts to curb and check tax evasion by way of international cooperation. India had participated in the day-long meeting then.

"The OECD and the Global Forum on Transparency and Exchange of Information for Tax Purposes announced today that Bahrain, Lebanon, Nauru, Panama and Vanuatu have now committed to share financial account information automatically with other countries," a statement from OECD secretariat here said.

It added that as these new commitments have been made by the five countries including Panama, "101 jurisdictions around the world have committed to implement information sharing in accordance with the Common Reporting Standard developed by the OECD and G-20 countries and endorsed by the Global Forum in 2014.

"The latest commitments call for beginning such exchanges in September 2018," it said.

A senior Finance Ministry official in Delhi said the development assumes significance as the Multi-Agency Group (MAG) created to probe these disclosures will surely stand to gain and its queries vis-a-vis Indian names and connections are expected to get better answers as compared to previous times when Panama was not a signatory to this global convention.

While India is a not a full member of the OECD, it is compliant to its norms and protocols to deal with tax evasion and money laundering crimes being probed by it with regard to global ramifications.

Commenting on the decision, OECD Secretary-General Angel Gurria said, "We are now seeing an unstoppable movement toward information sharing, on the basis of a single common standard developed by the OECD and endorsed by the international community.

"These political commitments to join the fight against tax evasion must be turned into practical reality, through implementation of the standards and actual exchange of information. Actions must now speak louder than words."