The price of palladium, used mainly in emissions-reducing catalysts for vehicles, is up nearly 70  percent  since a low marked in mid-August. Prices for the metal overtook gold for the first time in 16 years early in December. 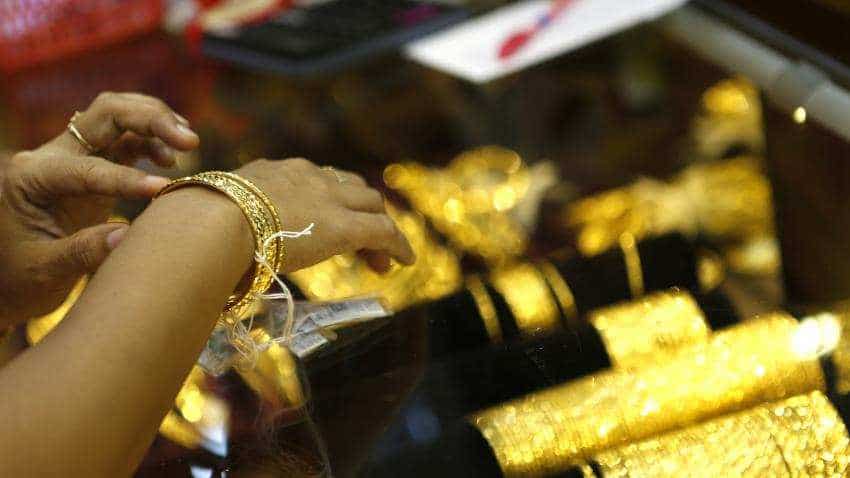 Palladium held above $1,400 an ounce on Friday after surging to record levels in the previous session amid tight supplies and robust demand, while gold stood firm even as risk sentiment got a boost from hopes of progress in U.S.-China trade talks.

The price of palladium, used mainly in emissions-reducing catalysts for vehicles, is up nearly 70 percent since a low marked in mid-August. Prices for the metal overtook gold for the first time in 16 years early in December.

"This is the eighth consecutive year where palladium is going to be in deficit and there are no signs that it is going to go away," said Dominic Schnider, head of commodities and APAC forex at UBS Wealth Management in Hong Kong.

"The question people need to ask here is how long it would take for the car manufacturers to switch to platinum, which is trading around $800."

Holdings in palladium exchange-traded funds (ETFs) tracked by Reuters have nearly halved from January last year as people took delivery and sold or gave the metal for lease due to insufficient supplies, traders and analysts said.

"The risk perception has for some degree stabilised and that took away some support for gold," Schnider said.

The market is currently unable to gauge the extent of economic slowdown, and that uncertainty is supporting gold, he added.

Spot gold was set for its fifth straight weekly gain, also supported by expectations that the U.S. Federal Reserve may not raise interest rates this year on worries about economy and uncertainties around Brexit.

"(Gold) does need a trigger to spark it upwards, either in the way of a weaker dollar, renewed stumbles in U.S. equities or clearer indications of slowing U.S. growth," said INTL FCStone analyst Edward Meir.

Spot gold is due for a sharp move, as its consolidation within a neutral range of $1,285-$1,299 per ounce is ending, according to Reuters technical analyst Wang Tao.