"Trump says he knows more about taxes than any other human. He has not seen my income tax returns. But I am happy to give him the facts," Buffett said in a statement on Monday. 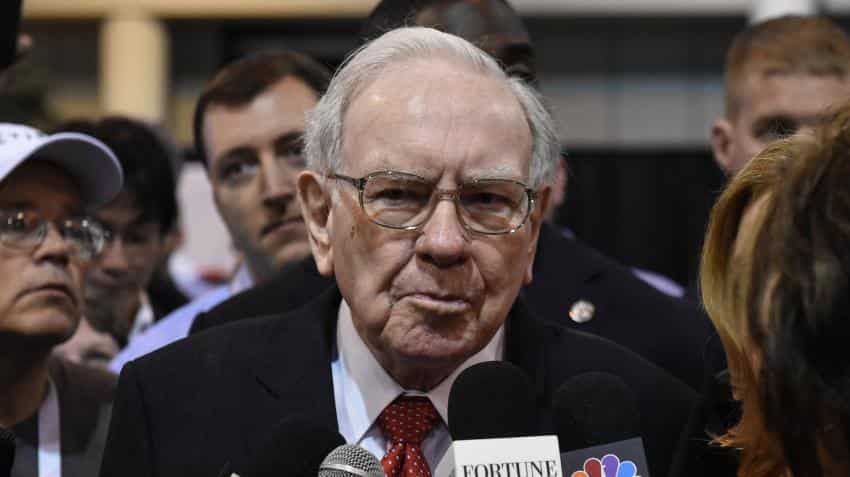 "Trump says he knows more about taxes than any other human. He has not seen my income tax returns. But I am happy to give him the facts," Buffett said in a statement on Monday.

Buffett`s remarks came after Trump during Sunday`s second presidential debate was asked by moderator CNN`s Anderson Cooper if he had taken advantage of the "carryforward" rule, which allows business people to offset a big loss incurred one year against income made in subsequent years for tax purposes.

On Monday, Buffett said that in 2015, he reported an adjusted gross income of $11.6 million and took close to $5.5 million in total deductions. The majority of those (nearly $3.5 million) reflected allowable charitable contributions, CNN reported.

"I have paid federal income tax every year since 1944, when I was 13. (Though, being a slow starter, I owed only $7 in tax that year.) I have copies of all 72 of my returns and none uses a carryforward," Buffett said in the statement.

Though Trump is yet to release any of his tax returns, the top pages of his state tax returns from 1995 were released anonymously showing that he reported $916 million in net operating losses that he was carrying forward.

Meanwhile, Clinton has released her 2015 tax return, showing that she and her husband and former President Bill Clinton paid a 34 per cent rate of federal tax and a 9 per cent rate of state tax on a total income of $10.5 million.