The Organisation of the Petroleum Exporting Countries (OPEC) has delivered more than 90% of pledged oil output curbs in January whereby making a strong start to implementation of its first production cut in eight years. 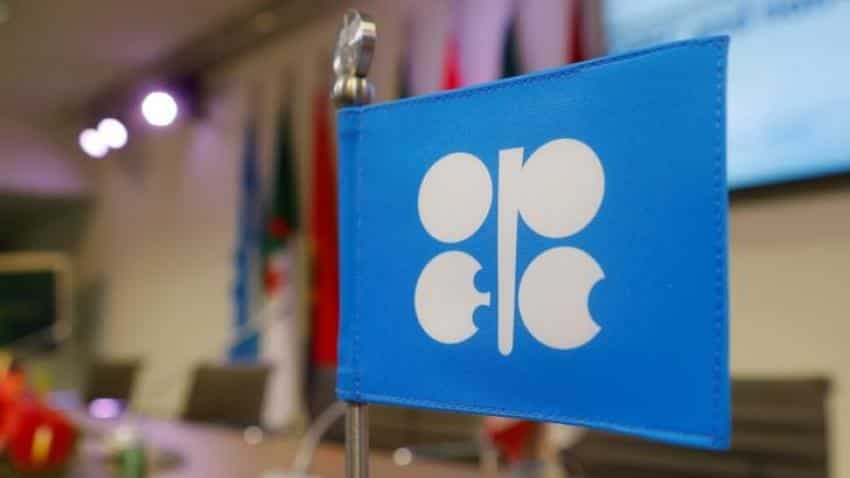 A flag with the OPEC logo is seen before a news conference in Vienna. Image Source: Reuters

OPEC has delivered more than 90% of pledged oil output curbs in January, according to figures the exporter group uses to monitor its supply, making a strong start to implementation of its first production cut in eight years.

The Organisation of the Petroleum Exporting Countries (OPEC) is cutting its crude output by about 1.2 million barrels per day (bpd) from January 1 to prop up oil prices and reduce a supply glut.

Supply from the 11 OPEC members with production targets under the deal has fallen to 29.921 million bpd, according to the average assessments of the six secondary sources OPEC uses to monitor its output and which were seen by Reuters.

This amounts to 92% compliance, according to an OPEC calculation -- more than many analysts expected.

"It is encouraging," an OPEC source said of the compliance data so far.

"That`s the highest in OPEC history," another OPEC source said.

Oil rose on Friday, trading above $56 a barrel, supported by a report from the International Energy Agency (IEA) -- one of the six secondary sources OPEC uses -- that put OPEC compliance at a record initial rate of 90%.

The OPEC figure of 92% comfortably exceeds the initial 60% achieved when OPEC`s previous deal was implemented in 2009 and adds to indications that adherence has been high.

OPEC is scheduled to publish its first assessment of January production based on the secondary sources in its monthly oil market report on Monday. The figures could be revised before they are published, OPEC sources said.

The group uses two sets of figures to monitor its output -- figures provided by each country and by secondary sources that include industry media. This is a legacy of old disputes over how much countries were really pumping.

OPEC`s production cut agreed last year was from levels as assessed by the secondary sources.