Oil prices rose by around 1 percent on Friday, lifted by uncertainty over whether OPEC would manage to agree a production increase at a meeting in Vienna later in the day. Brent crude oil futures were at $73.78 per barrel at 0502 GMT, up 73 cents, or 1 percent, from their last close. 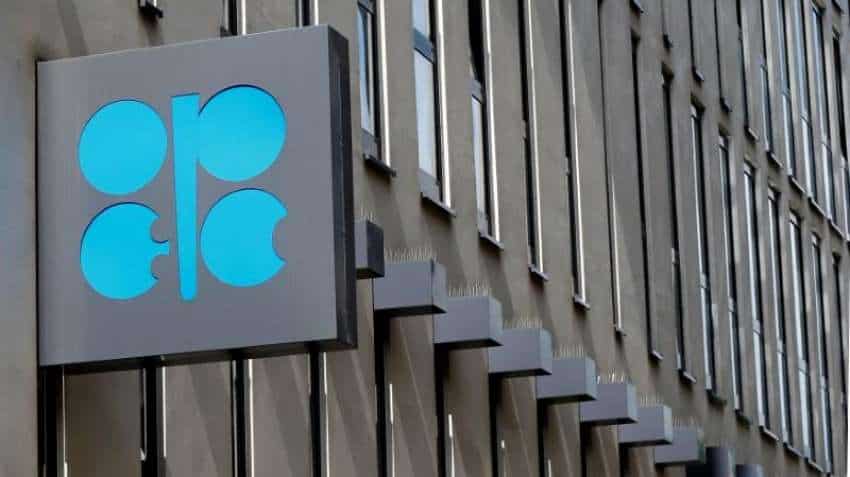 Oil prices rose by around 1 percent on Friday, lifted by uncertainty over whether OPEC would manage to agree a production increase. Image source: Reuters
Written By: Reuters
RELATED NEWS

Oil prices rose by around 1 percent on Friday, lifted by uncertainty over whether OPEC would manage to agree a production increase at a meeting in Vienna later in the day. Brent crude oil futures were at $73.78 per barrel at 0502 GMT, up 73 cents, or 1 percent, from their last close.

U.S. West Texas Intermediate (WTI) crude futures were at $66.26 a barrel, up 72 cents, or 1.1 percent.  The Organization of the Petroleum Exporting Countries (OPEC), a producer cartel with top exporter Saudi Arabia as the de facto head, is meeting together with non-OPEC members including No.1 producer Russia at its headquarters in the Austrian capital to discuss output policy.

The group started withholding supply in 2017 to prop up prices. This year, amid strong demand, the market has tightened significantly, pushing up crude prices and triggering calls by consumers to increase supplies.

Saudi Arabia and Russia are in favour of raising output. Other OPEC-members including Iran have opposed this, resulting in a flurry of backdoor diplomacy ahead of the meeting.

"The actual decision by OPEC and its partners - which may not actually become apparent until Saturday - is the big one traders are watching," said Greg McKenna, chief market strategist at futures brokerage AxiTrader.

Phillip Futures, another brokerage, said in a note that it expected "an approximate 300,000–600,000 barrels per day (bpd) hike by Saudi Arabia and Russia collectively."

U.S. investment bank Jefferies said an increase in "the range of 450-750,000 bpd seems the most likely outcome" of the meeting, driven largely by Russia and Gulf OPEC members Saudi Arabia, the United Arab Emirates and Kuwait.

Jefferies said these increases "would essentially offset Venezuelan declines and falling Iranian exports," but the bank warned that global "spare capacity could fall globally to around 2 percent of demand – its lowest level since at least 1984."

That would leave markets prone to supply shortages and price spikes in case of large, unforeseen disruptions.

The other big uncertainty is potential Chinese tariffs on U.S. crude imports that Beijing may impose in an escalating trade dispute between the United States on one side and China, the European Union and India on the other.

Asian shares hit a six-month low on Friday as tariffs and the U.S.-China trade battle start taking their economic toll.

Should the 25 percent duty on U.S. crude imports be implemented by Beijing, American oil would become uncompetitive in China, forcing it to seek buyers elsewhere.

Chinese buyers are already starting to scale back orders, with a drop in supplies expected from September.

"If China`s import demand dries up, more than 300,000 bpd of U.S. crude will have to find a new destination," energy consultancy FGE said.

"This will certainly depress U.S. Gulf Coast prices," it said.