Oil prices dipped on Thursday as a surge of coronavirus infections around the globe raised fears a rebound in fuel demand would stutter just as major oil producers are set to raise output in August. 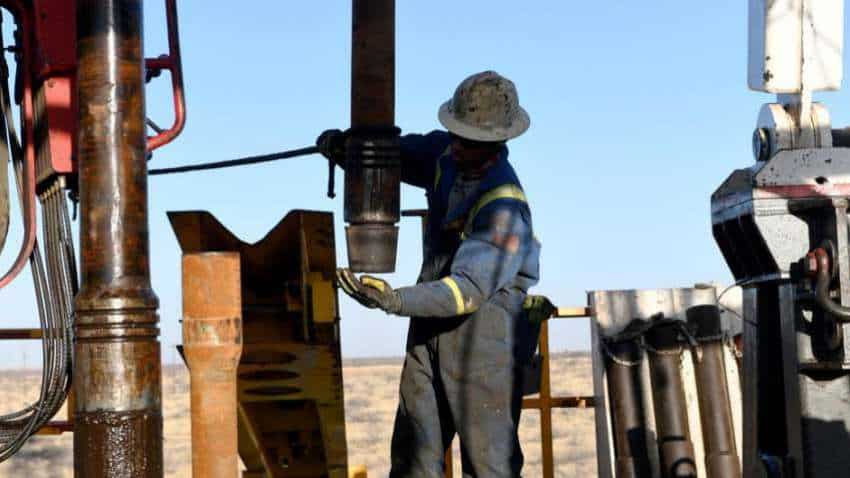 Oil prices dipped on Thursday as a surge of coronavirus infections around the globe raised fears a rebound in fuel demand would stutter just as major oil producers are set to raise output in August. US West Texas Intermediate (WTI) crude futures fell 6 cents, or 0.2%, to $41.21 a barrel at 0130 GMT, while Brent crude futures lost 7 cents, also 0.2%, to $43.68 a barrel.

Both benchmark contracts hovered around unchanged levels after having jumped on Wednesday after the U.S. Energy Information Administration reported a sharp, unexpected 10.6 million barrel drop in crude stockpiles last week.

However, at the same time U.S. gasoline and distillate stocks, which include diesel and heating oil, both rose against expectations for inventories to fall - highlighting the patchy nature of the recovery in fuel demand.

"It wasn`t all good news, with signs that demand is still struggling to grow," ANZ analysts said in a note.

Analysts said the mixed price moves on Thursday were due to demand concerns with COVID-19 infections increasing and raising the prospects for lockdowns to be reimposed.

"As long as we`re recording new daily cases, the risk for oil demand is just too strong," said Vivek Dhar, a commodities analyst at Commonwealth Bank of Australia.

Deaths from COVID-19 topped 150,000 in the United States on Wednesday, while Brazil, with the world`s second-worst outbreak, set new daily records of confirmed cases and deaths. New infections in Australia hit a record on Thursday.

"If we see lockdowns or partial lockdowns, transportation gets hit disproportionately. Transportation accounts for two-thirds of oil demand," Dhar said.

The potential hit to the demand rebound comes just as the Organization of the Petroleum Exporting Countries (OPEC) and its allies, together known as OPEC+, are set to step up output in August, adding about 1.5 million barrels per day to global supply.