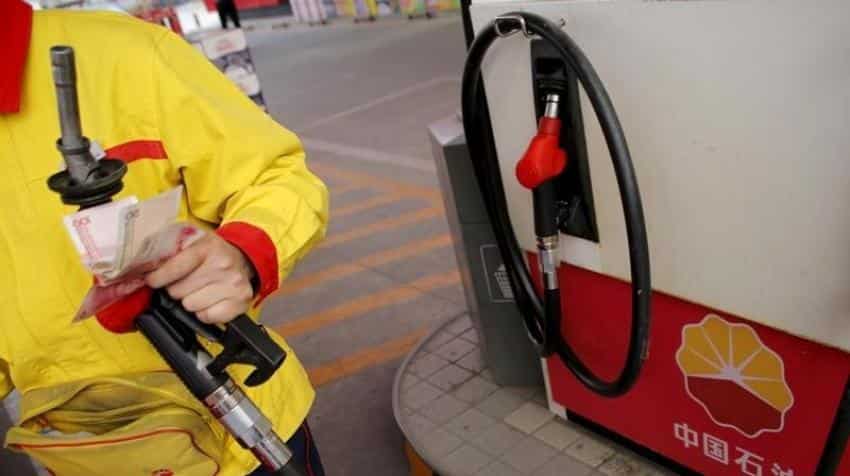 Oil prices rose in early trading on Wednesday after a report that US fuel inventories may have fallen for a fifth straight week, but contracts remained near the $50 mark where many traders currently see fair value for crude.

Traders said the higher prices were largely a result of a report by the American Petroleum Institute (API) late on Tuesday showing that US crude inventories likely fell for a fifth straight week, declining by 7.6 million barrels.

The US government's Energy Information Administration (EIA) will report official stockpile numbers on Wednesday, although analysts polled by Reuters expect the EIA to report a stock build of 2.6 million barrels for the week ended September 30.

In international oil markets, benchmark Brent crude futures were trading at $51.29 per barrel, up 42 cents, or 0.8%.

Gary Ross, founder and executive chairman at the New York-based consultancy PIRA, said that a planned deal by members of the Organisation of the Petroleum Exporting Countries (OPEC) to cut output would likely lead to only a modest price increase.

ING bank also warned not to read too much into the planned OPEC production cut before details were agreed.

"This is still only a plan, and no final agreement has been made," the bank said, adding that even modest cuts face hurdles given that Iran, Nigeria and Libya have campaigned for exemptions, which would mean members such as Venezuela and Saudi Arabia would have to stomach larger cuts.

The Dutch bank said that prices had been "consolidating below the horizontal resistance around $53.20 per barrel during the past four months," and that higher prices "are possible within the coming weeks to next few months, although limited."