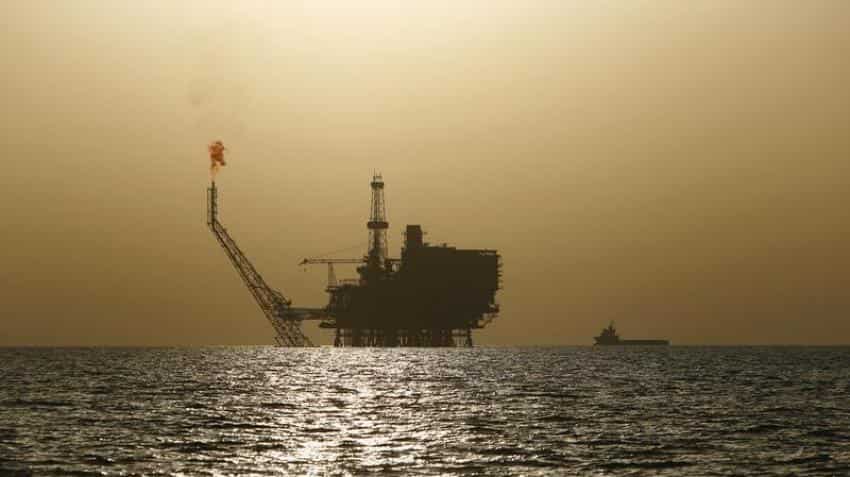 An offshore oil platform is seen at the Bouri Oil Field off the coast of Libya. Image Source: Reuters

Oil prices inched up on Monday in anticipation of tighter crude supply going into 2017 following the decision by OPEC and other producers to cut output to prop up prices.

Traders said the higher prices in front-month crude futures were due to expectations of a tighter market.

The Organisation of the Petroleum Exporting Countries (OPEC) and other producers led by Russia have announced cutbacks of almost 1.8 million barrels per day (bpd) in oil production from January 2017 in an effort to bolster prices to reduce rampant global overproduction which has seen output outstrip consumption for over two years.

"With investors now expecting a relatively high level of compliance with the production cut agreements, prices should be well supported," ANZ bank said on Monday.

"Some weakness in US dollar also helped improve investor sentiment."

The dollar has lost 0.8% against a basket of other leading currencies since hitting 2002 highs last week.

Swings in the dollar can affect oil demand as they influence fuel prices for any country using its own currency domestically.

Despite this, there were factors that weighed on markets, preventing prices - which remain relatively low - from rising more.

In the United States (US), which did not participate in the agreement to cut output, drilling for new production has increased for seven straight weeks.

Drillers added 12 oil rigs in the week to December 16, bringing the total count to 510, the highest since January, though still below 541 rigs a year ago, energy services firm Baker Hughes said on Friday.

US oil production is also edging up, rising from under 8.5 million bpd in July to almost 8.8 million bpd by mid-December.

Traders also said that downward price pressure could come from winding down financial crude futures ahead of Christmas.