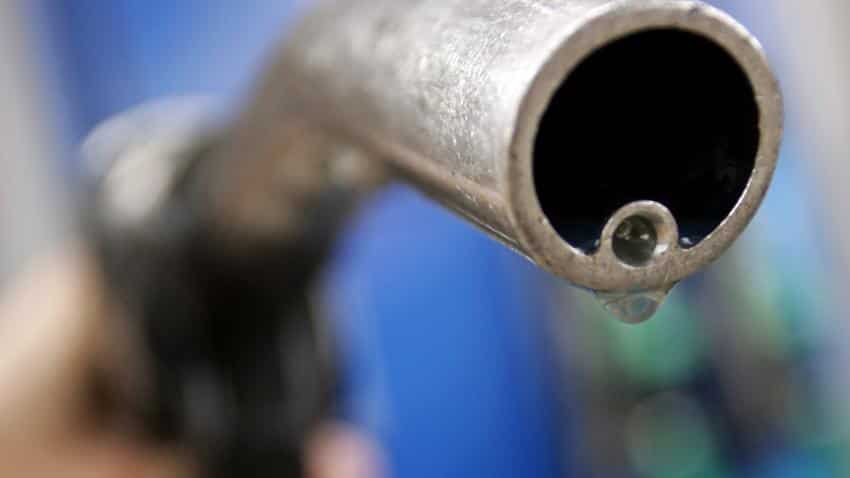 Benchmark Brent crude futures were up 5 cents at $55.41 at 0058 GMT. They ended a quiet session on Monday down 53 cents at $55.36, after rising the three previous weeks. Image Source: Reuters
Written By: Reuters
RELATED NEWS

Crude oil prices were mixed in thin trading on Tuesday after the Easter holiday break shut many markets for as long as four days and a U.S. government report indicated rising production, which may keep a cap on prices after recent gains.

The benchmark for U.S. oil had also risen for three straight weeks through Thursday, before the Easter break.

U.S. shale production in May is likely to post the biggest monthly gain in more than two years, government data showed on Monday, as producers have stepped up the pace of drilling with oil prices holding above $50 a barrel.

May output is expected to rise by 123,000 barrels per day to 5.19 million bpd, according to the U.S. Energy Information Administration`s drilling productivity report.

If that is right, May will have the biggest monthly increase since February 2015 and the highest monthly production level since November 2015.

More barrels could be on their way to market from U.S. shale fields as financial companies are investing billions in production, a Reuters analysis shows.

Any increase in output in the U.S., now the world`s third-biggest oil producer, will likely put pressure on the Organization of the Petroleum Exporting Countries (OPEC) - which agreed to curb output at the end of last year - to cut production further.

OPEC is due to meet on May 25 to weigh an extension of output cuts beyond June to alleviate a glut that has depressed prices for nearly three years.

Still, Saudi Arabia`s energy minister has said it was too early to discuss an extension.