Oil prices fall over 1% on recovery in US output

Analysts also pointed to excessive long positions in financial oil markets as a likely brake on any upward momentum in prices, with many traders soon likely to cash in on recent price rises, which have seen crude jump by around 14% since early December. 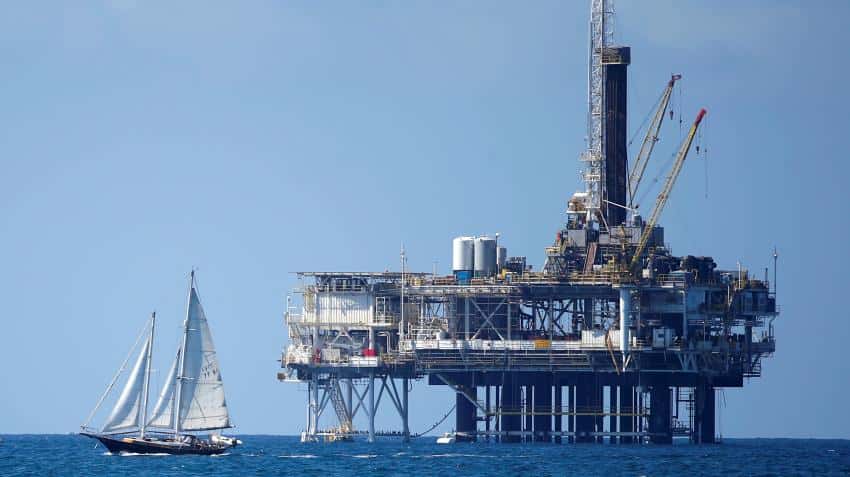 Oil prices dropped more than 1 percent on Friday as a bounce-back in U.S. production outweighed ongoing declines in crude inventories.

If Friday`s falls last, this week will see the biggest weekly price declines since October.

Traders said the lower prices were prompted by a recovery in U.S. oil production after a recent drop, as well as by an expected fall in demand when winter ends in the northern hemisphere.

Output had fallen to 9.49 million barrels at the start of the year, due largely to a cold snap that shut down some production.

Most analysts expect U.S. output to break through 10 million barrels per day soon.

Analysts also pointed to excessive long positions in financial oil markets as a likely brake on any upward momentum in prices, with many traders soon likely to cash in on recent price rises, which have seen crude jump by around 14 percent since early December.

Jeffrey Halley, market strategist at futures brokerage Oanda in Singapore, said crude futures had been at "overbought levels for an extended period as record speculative longs built on the futures markets".

ANZ bank said "an upcoming soft patch in demand and extreme investor positioning does open up the possibility of some short-term weakness".

Overall, however, oil prices remain well supported, and most analysts do not expect steep declines.

The main price driver has been a production cut by a group of major oil producers around the Organization of the Petroleum Exporting Countries (OPEC) and Russia, who started to withhold output in January last year.

The supply cuts by OPEC and its allies, which are scheduled to last throughout 2018, were aimed at tightening the market to prop up prices.

That`s their lowest seasonal level in three years and below the five-year average marker around 420 million barrels.