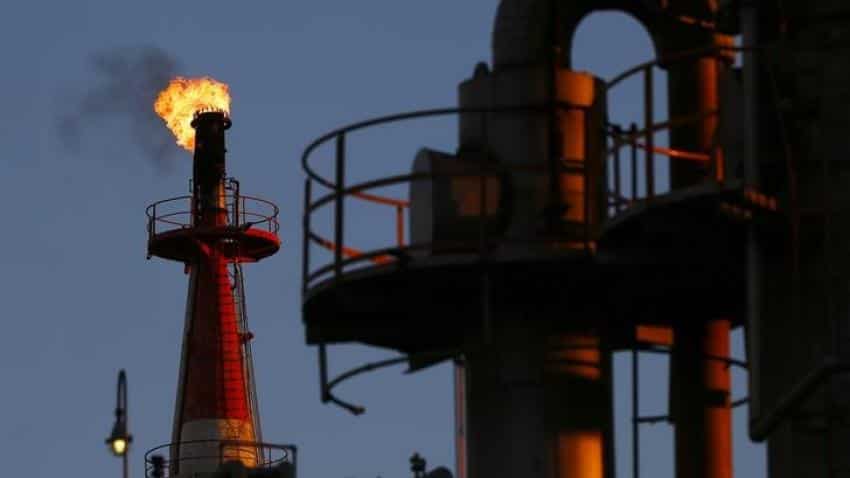 Oil prices fell in early trade on Tuesday on concerns over increased drilling in the United States and as investors took profits after oil prices rose close to 1 percent in the previous session.

Markets will also be keeping a close eye on Chinese activity data due for release later in the day for clues on the demand strength for crude.

Traders said the price falls on Tuesday were an indication that increasing oil drilling activity in the United States was still a concern even as crude prices closed higher on Monday because of a weaker dollar.

"People are seeing that rally we had on a very big decline in (U.S.) inventories last week is a bit of a selling opportunity," said CMC Market chief market analyst Ric Spooner.

Oil`s 4 percent price decline since Sept. 8 partly reverses a 10 percent rally early in the month, which was fuelled by speculation that oil exporters could cap production.

China`s state oil refiners are readying to export more diesel and gasoline in coming months as a bleak outlook for what is typically the nation`s period of greatest consumption sends shivers through an already saturated global market.