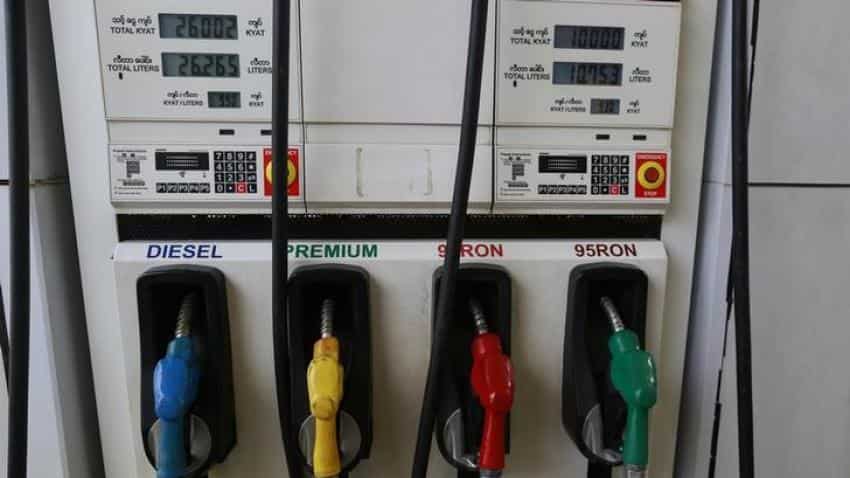 Crude oil prices fell for a fourth day on Wednesday, with jittery investors awaiting official US stockpile figures later in the day after less comprehensive industry data showed a surprise build in inventories.

The American Petroleum Institute (API) said crude stockpiles increased by 9.3 million barrels in the week to October 28, more than nine times the amount expected by analysts polled by Reuters.

The API report typically comes a day before official inventory data from the US government's Energy Information Administration (EIA), which is considered more reliable.

The API bases its numbers on voluntary reporting by members, while the EIA uses a bigger sample. If the government data confirms the large build, traders said earlier crude prices are likely to slump.

In the poll carried out by Reuters on Tuesday before the API numbers were released, analysts had expected a build of one million barrels.