In fact, the OPEC-led restraint was arguably the biggest enabler for America`s production boom, handing over market share at higher oil prices. 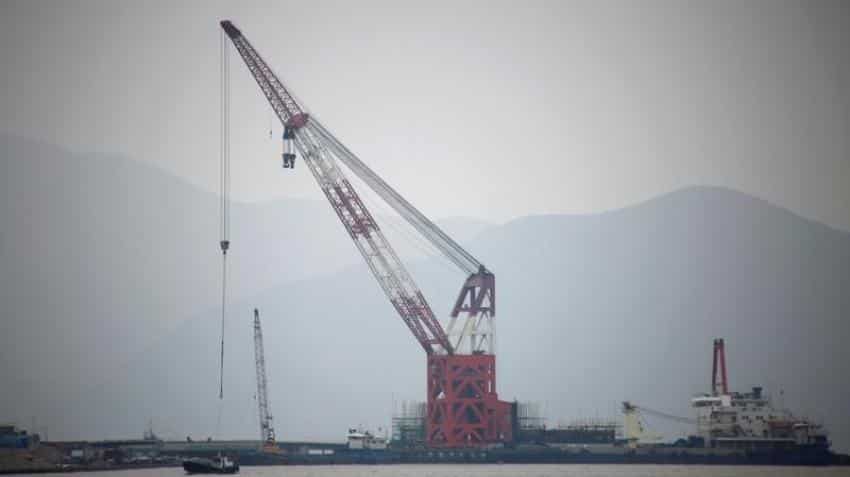 Oil prices eased on Thursday, taking Brent crude to a 2018 low, as soaring US output undermined OPEC`s efforts to tighten markets and prop up prices.

The dips follow bigger falls on Wednesday, when crude touched one-month lows and erased much of 2018`s early gains.

Some support on Thursday came from the second outage in as many months on the 450,000 barrels per day Forties pipeline network, Britain`s biggest, which supplies much of the crude underpinning Brent futures.

But the biggest market driver was US production. What`s long been expected is now official: U.S. crude oil output averaged above 10 million barrels per day (bpd) for the first time since the early 1970s last week, reaching 10.25 million bpd.

Until the early 2000s, the United States was oil starved, importing a peak of 12 million bpd.

But in one of the steepest rises of any oil producer in modern history, U.S. output has surged by more than 20 percent since mid-2016, undermining OPEC`s and Russia`s efforts to tighten the market and prop up prices by withholding production.

In fact, the OPEC-led restraint was arguably the biggest enabler for America`s production boom, handing over market share at higher oil prices.

It`s above that of top exporter Saudi Arabia`s and within reach of Russia`s.
Weighing further on prices, U.S. commercial crude stocks rose by 1.9 million barrels in the week to Feb. 2, to 420.25 million barrels.

The US Energy Information Administration (EIA) this week upped its 2018 average output forecast to 10.59 million bpd, up by a whopping 320,000 bpd from its last forecast just a week earlier.

Daily average production also shot up in the latest week.

"What surprised the most was the large spike in oil production to 10.25 million barrels per day which was significantly higher than 9.92 million from the previous week," Razaqzada said.

"Clearly, the data points to an imbalanced market and oil prices have responded by turning sharply lower," he added.