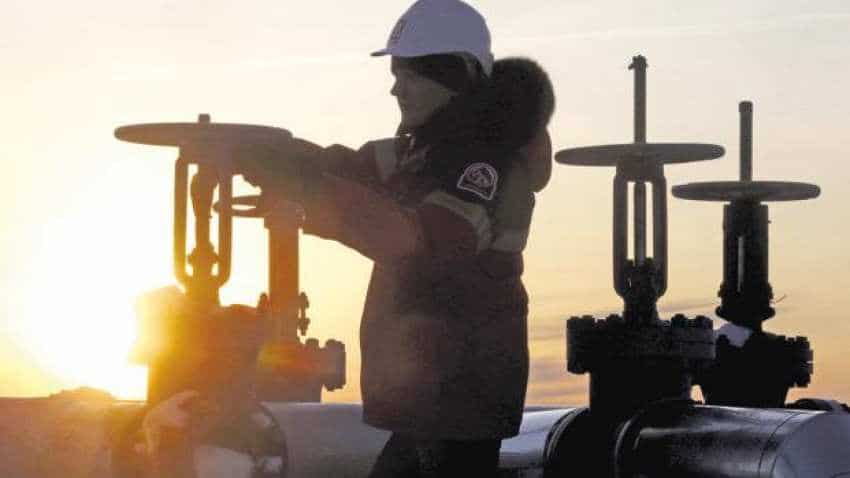 Oil Price Outlook: Know what will impact prices this month

Oil prices fell 3% on Friday after U.S. President Donald Trump again pressured the Organisation of the Petroleum Exporting Countries to raise crude production to ease gasoline prices. Traders said Trump`s comments, despite lacking specifics, were enough of a catalyst to spur investors to take profits after a long bull run that had pushed prices to six-month highs.

Trump told reporters on Friday that he had called OPEC and told the cartel to lower crude prices, without identifying who he spoke to, or if he was speaking about previous discussions with OPEC officials.  Since taking office, Trump has weighed in on OPEC on numerous occasions on Twitter, often exhorting the cartel to lower prices. His comments tend to have a temporary effect on the market.

Regardless, his words on Friday were enough to knock down the market after several weeks of gains.  "As soon as that comment came out, that was enough ammo to get guys to lift long positions," said Josh Graves, senior commodities strategist at RJO Futures in Chicago. "They were taking chips off the table at the first hint of bearish news."

On Thursday, Brent rose above $75 a barrel for the first time this year after Germany, Poland and Slovakia suspended imports of Russian crude via a major pipeline due to contamination. Russia said it plans to restore oil supplies via its key Druzhba pipeline to Europe in two weeks.

Crude futures have gained more than 30 percent this year after OPEC and several allies cut supply by 1.2 million barrels per day, and as sanctions on Venezuela and Iran have reduced output.  Traders also said Friday`s selloff was in part due to rumors that Washington could grant China an exemption allowing it to keep buying Iran`s oil, which would increase available worldwide supply.

Two Trump administration officials refuted the rumours, saying neither a wind-down period nor a short-term waiver on China`s oil purchases from Iran are being contemplated to their knowledge. The United States and China are continuing to negotiate a trade deal to end a months-long dispute.

The market pared some losses after U.S. oil drillers this week cut the most rigs in over three months, removing 20 rigs to a total of 805 rigs, as independent producers follow through on plans to cut spending on new drilling and completions.

Oil Price Outlook: Know what will impact prices this month