"Oil prices rose overnight despite rising stockpiles in the U.S., as fuel supplies in the U.S. fell to the lowest level this year," ANZ bank said in a morning note on Friday. 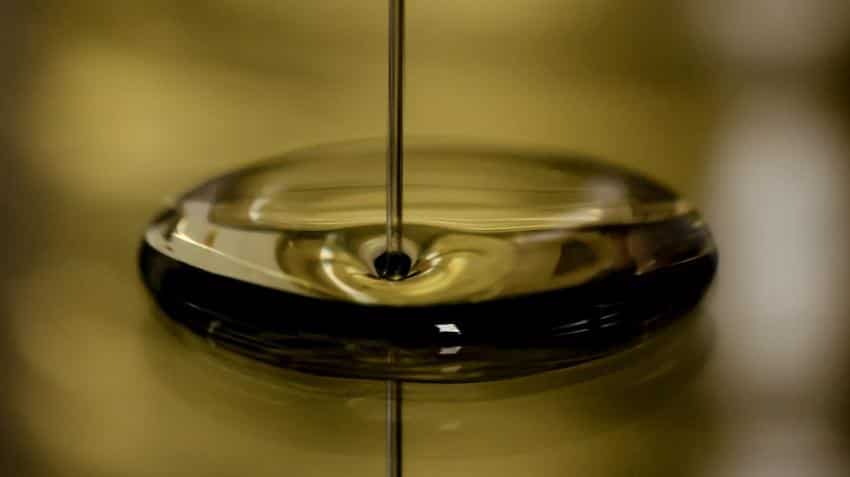 Oil prices edged up on Friday, pushed by a tighter U.S. fuel market and as technical indicators attracted buying from financial players.

Following a dip in early trading, international Brent crude futures were trading at $52.08 per barrel at 0149 GMT, up 5 cents from their previous close.

After falling below $50 a barrel on Thursday, U.S. West Texas Intermediate (WTI) crude was trading at $50.63 per barrel, up 19 cents from the last close.

Traders said the U.S. price rise was due to a tightening fuel market.

"Oil prices rose overnight despite rising stockpiles in the U.S., as fuel supplies in the U.S. fell to the lowest level this year," ANZ bank said in a morning note on Friday.

The U.S. Energy Information Administration reported a drop of 3.7 million barrels for distillates late on Thursday, which include diesel and heating oil, and a 1.9-million barrel decline for gasoline.

Outside the United States, traders said that Brent prices were being supported by technical indicators, which had attracted investment from financial market participants.

"The recent breakout above key short-term resistance levels means the path of least resistance is still to the upside for oil," Fawad Razaqzada, technical analyst at futures brokerage FOREX.com, wrote in a note.

Reuters` technical analyst Wang Tao said Brent could test resistance at $52.49 per barrel, a break above which could lead to a gain to $53.45.

Despite the slightly higher prices on Friday, there were still factors weighing on oil markets, especially doubts that a planned oil output cut by the Organization of the Petroleum Exporting Countries (OPEC) and potentially non-

OPEC member Russia would be sufficient to rein in a global production overhang standing at around half a million barrels per day (bpd) in excess of consumption.

"Talk of cutting output in some quarters appears to be morphing into talks of a freeze in supply. We are doubtful that OPEC`s efforts, even if successful in achieving a targeted 32.5 million bpd in collective output, will prove sufficient to materially alter the global oil balance and deliver a substantial reduction in oil inventories," French bank BNP Paribas said in a note to clients.