Oil prices slipped on Tuesday amid doubts over whether OPEC and other countries will continue to restrain output, edging lower after two days of gains on U.S. economic data and hopes for a Washington-Beijing trade deal. 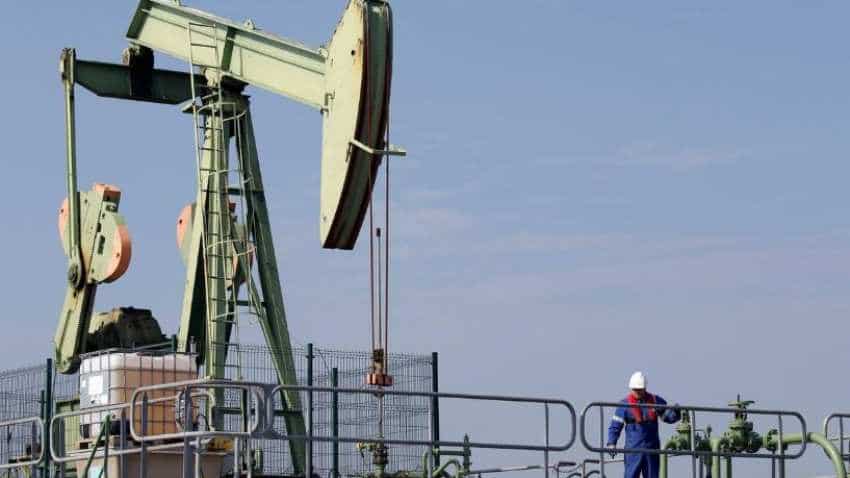 Markets have been eyeing a possible extension, or even a deepening, early next year of OPEC`s current production curbs, which have been supporting oil prices. "OPEC might fall short of consensus to act in January given signs of disharmony in the ranks," said Stephen Innes, market strategist at AxiTraders. Russia lowered its oil output to 11.23 million barrels per day (bpd) last month from 11.25 million bpd in September, but again missed its obligations under a pact to curb production.

The Organization of the Petroleum Exporting Countries (OPEC), Russia and other producers - a group known as OPEC+ - have since January implemented a deal to cut oil output by 1.2 million barrels per day. OPEC output rose in October from an eight-year low as a rapid recovery in Saudi Arabian production from attacks on oil plants more than offset losses in Ecuador and voluntary curbs under a supply pact, a Reuters survey found last week.

Still, prices are supported by signs that the U.S.-China trade war will be resolved and firmer economic numbers. Chinese President Xi Jinping and U.S. President Donald Trump have been in continuous touch through "various means," China said on Monday, when asked when and where the two leaders might meet to sign a trade deal.

Improved U.S. jobs growth numbers in October and the upward revisions of the two previous months is helping support oil prices, analysts said. Oil investors are also closely watching the initial public offering of Saudi Arabia`s state oil company, Saudi Aramco, in what is expected to be the world`s biggest listing as the kingdom seeks to cash in on peaking demand for oil.