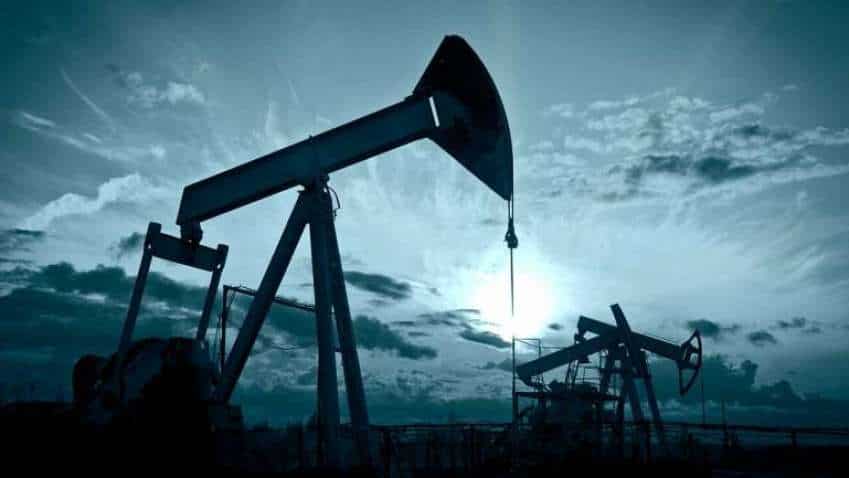 Oil prices fell on Friday amid concerns about trade frictions between the United States and other major economies, although crude market conditions remain tight due to supply disruptions and generally high demand.

Friday’s falls came as Asian stock markets were near nine-month lows .MIAPJ0000PUS amid an escalation of trade disputes between the United States on one side and economies including China, India and the European Union on the other.

Despite the gloomy outlook for global trade, oil markets for now remain tight.

North America’s oil markets have tightened significantly as an outage of Canada’s Syncrude has locked in over 300,000 bpd of production. The outage is expected to last at least through July, according to operator Suncot.

Outside North America, oil prices have been rallying for most of 2018 due to record demand and voluntary supply cuts led by the Middle East dominated producer cartel of the Organization of the Petroleum Exporting Countries (OPEC).

Oil demand has been chasing records for most of the year, and OPEC has said it will raise output in order to meet demand and replace crude from unplanned disruptions.

Unplanned supply disruptions from Libya to Venezuela have helped to further tighten the market.