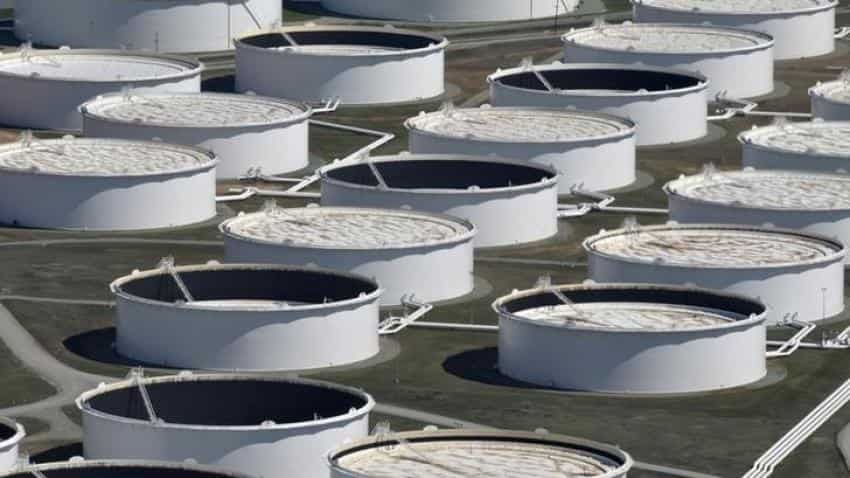 Traders said that despite a recent uptick in sentiment, which this week helped prices reach a one-month high, there was still concern that markets remained oversupplied, even with efforts led by the Organisation of Petroleum Exporting Countries (OPEC) to cut supplies to prop up prices.

Oil trading data in Thomson Reuters Eikon shows that globally shipped crude volumes stood at 1.4 billion barrels in March (around 45.6 million bpd), up from 1.1 billion barrels in February, although on a daily basis the figure was similar to February`s 45.5 million bpd due to that month`s fewer days.

Both figures, however, were higher than at any time during the second half of 2016, before the OPEC-led cuts were implemented, implying either poor compliance with the supply reductions, or plentiful alternative supplies.

Despite this, there were factors supporting prices, especially strong demand from refineries, and a supply disruption in Canada.

"Utilisation rates at refineries jumped 1.9 percent to 90.8 percent (in the U.S.), which should result in a drawdown in U.S. crude oil in coming weeks," ANZ bank said on Friday.

"A disruption at a Canadian oil sands operation is also raising concerns of tightness in heavy Alberta oil. A fire at Syncrude Canada`s a 350,000 barrels per day plant could be offline for weeks," it added.

The disruption stemmed from the shutdown of the Syncrude plant after a fire in March damaged the facility and forced the operator to bring forward planned maintenance.