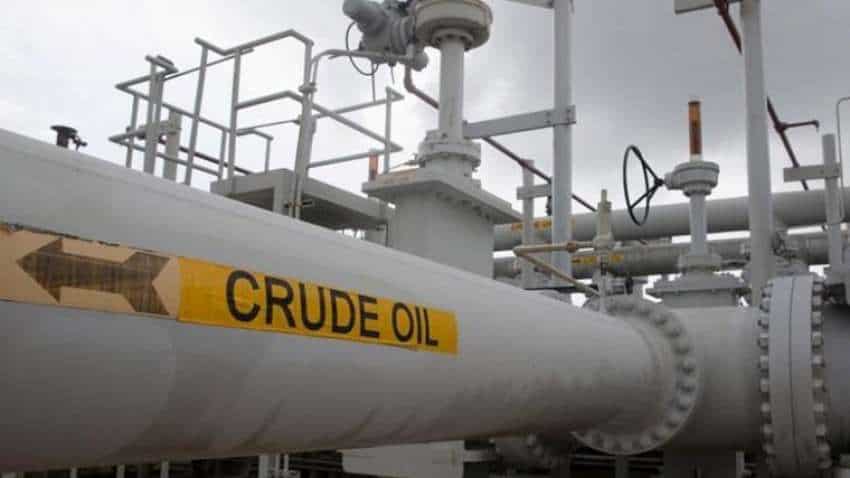 Oil prices edged higher on Thursday after data showed US crude inventories fell again, easing concern about a supply glut, though lingering fears over the global economic fallout from the COVID-19 pandemic capped gains. Brent crude futures for July delivery were trading up 17 cents, or 0.5%, at $35.92 per barrel at 0024 GMT. U.S. West Texas Intermediate (WTI) crude futures for July were up 4 cents, or 0.1%, at $33.53 a barrel.

"While signs that WTI storage pressures are abating is positive for prices, the latest report shows that the fall in stocks owes more to supply factors than growing product demand," Capital Economics said in a note issued on Wednesday.

Prices have been boosted lately by shipping data showing the Organization of the Petroleum Exporting Countries, Russia and other allies, a group known as OPEC+, are complying with their pledge to cut 9.7 million barrels per day (bpd).

OPEC itself is encouraged by the rally in prices and strong adherence to output cut pledges, its secretary general said, although sources say the group has not ruled out further steps to support the market.

"We expect this to be the story for some time yet as OPEC+ cuts help to put a floor under prices in the second half of this year," Capital Economics said.
Still, lingering concerns about the economic fallout from the pandemic, especially in the United States, the world`s biggest oil consumer, have applied downward pressure on prices.

Federal Reserve policymakers repeated a vow to take all steps necessary to shore up the U.S. economy, minutes from the U.S. central bank`s April 28-29 policy meeting released on Wednesday showed.