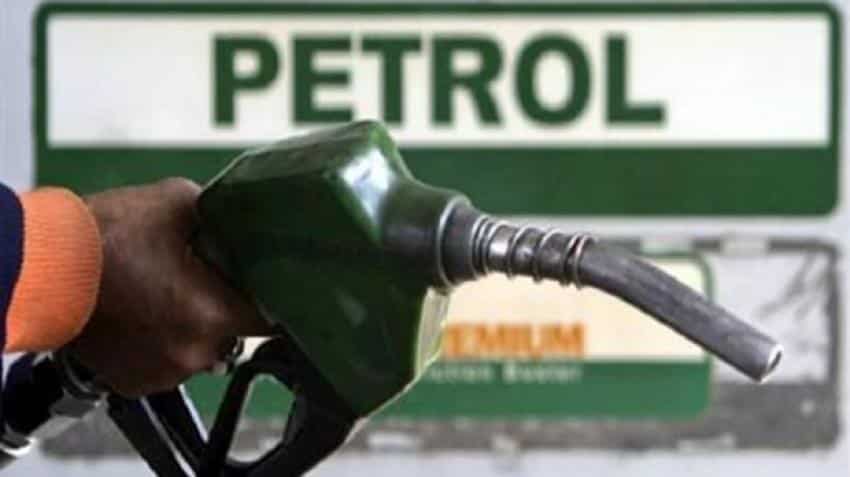 Oil prices steadied near 3-1/2 year highs on Friday as the prospect of new US sanctions on Iran tightened the outlook for Middle East supply. Representational Image, source: Reuters

Oil prices steadied near 3-1/2 year highs on Friday as the prospect of new U.S. sanctions on Iran tightened the outlook for Middle East supply at a time when global crude production is only just keeping pace with rising demand. The United States plans to reintroduce sanctions against Iran, which pumps about 4 percent of the world`s oil, after abandoning a deal reached in late 2015 that limited Tehran`s nuclear ambitions in exchange for the removal of U.S. and European sanctions.

Many analysts expect oil prices to rise as Iran`s exports fall. "The up-trend remains strong and intact," said Robin Bieber, technical chart analyst at London brokerage PVM Oil Associates. Rainer Seele, chief executive of Austrian oil and gas company OMV, told German daily Handelsblatt that he expects prices to rise as the United States moves to reimpose sanctions. "It is not yet clear which concrete sanctions the U.S. will impose. But I expect the price of North Sea Brent to be closer to $80 than $70 a barrel," Seele said in an interview.

U.S. investment bank Jefferies said in a note on Friday that it expects Iranian crude oil exports to start falling in the next few months. "We expect that around October Iranian exports will be down by 500,000 barrels per day (bpd) and eventually fall by 1 million bpd," the bank said.

There are signs, however, that other members of the Organization of the Petroleum Exporting Countries (OPEC) will raise output to counter the Iran disruption. Jefferies said that OPEC has the capacity "to replace the Iranian losses" but added: "Even if physical supply is held constant ... the market will still be faced with a precariously low level of spare capacity."

That is up 27 percent since mid-2016 and means that U.S. output is creeping ever closer to that of top producer Russia, which pumps about 11 million bpd.