"Oil eased lower as another round of proposed production freeze talks by OPEC failed to excite investors," ANZ Bank said. 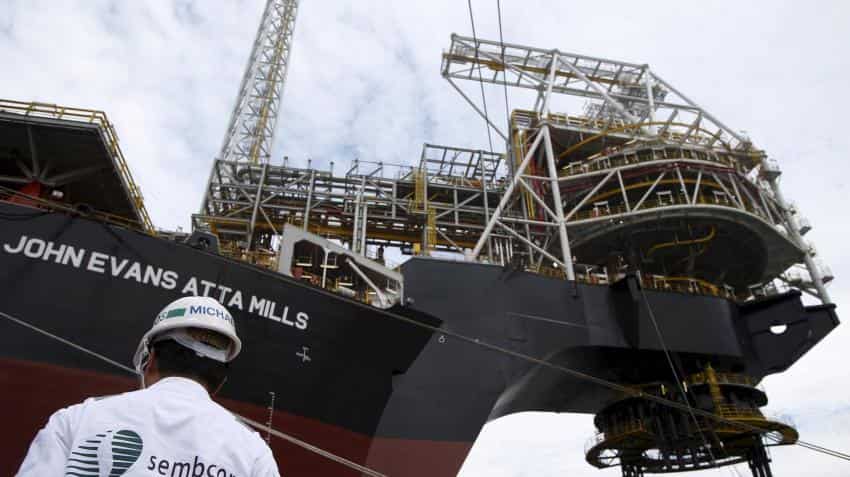 Oil fell on Wednesday, hit by improved prospects for U.S. output and a glut in refined products, while analysts largely expected no impact on supplies from talk of a potential producer meeting to discuss propping up prices.

International benchmark Brent crude futures were down 63 cents at $44.35 per barrel at 0839 GMT.

U.S. West Texas Intermediate (WTI) crude oil futures were trading at $42.13 per barrel, down 64 cents from their last settlement.

Traders said excess supplies of crude and refined fuel products were weighing on markets, while a proposed meeting by oil producers was unlikely to result in significant market tightening.

"Oil eased lower as another round of proposed production freeze talks by OPEC failed to excite investors," ANZ Bank said.

Venezuela, a member of the Organization of the Petroleum Exporting Countries, is trying to drum up support for a producer meeting to decide measures that would buoy oil prices.

When producers last held such talks in April, OPEC members failed to agree on any measures.

"Renewed attempts at verbal intervention by OPEC will help bolster oil market sentiment, although the group will struggle to rebuild its role as a backstop to Brent," oil analysts at BMI Research said in a note to clients.

The U.S. Energy Information Administration added to the market`s unease when on Tuesday it forecast a smaller decline in U.S. crude oil production in 2016 than it projected a month ago as drilling activity picks up.

A global products glut that has led storage tanks from Houston to Singapore to reach near capacity is also weighing on oil prices, as analysts warn that only large-scale refinery run cuts can clear the excess.

In Singapore, oil refining profits dropped to two-year lows on Wednesday, in the latest sign that the industry is pumping too much fuel for the market to absorb.