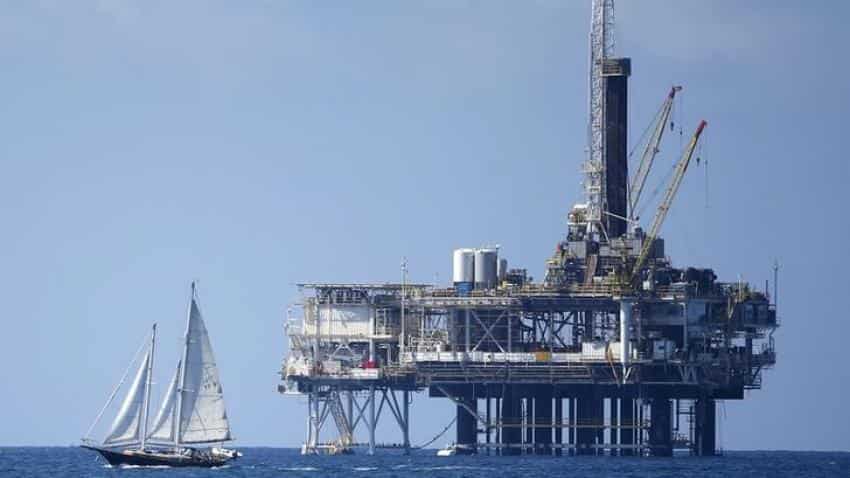 Oil prices fell on Wednesday on doubts OPEC and Russia will agree on extending a crude production cut that the market has already priced in, and after a report of an unexpected rise in U.S. crude oil inventories.

Traders said WTI was pulled lower by a report from the American Petroleum Institute (API) late on Tuesday that showed U.S. crude inventories rose by 1.8 million barrels in the week ended Nov. 24 to 457.3 million barrels. Official U.S. oil inventory data is due later on Wednesday.

WTI was also weighed down by the gradual restart on Tuesday of the Keystone pipeline, which supplies Canadian crude to the United States.

Brent crude futures, the international benchmark for oil prices, were at $63.17 a barrel, down 44 cents, or 0.7 percent.

Oil prices have received a broad lift this year, with Brent up by 40 percent since mid-2017, due to an effort by the Organization of the Petroleum Exporting Countries (OPEC) and a group of other producers, led by Russia, to withhold 1.8 million barrels per day (bpd) of output.

The deal expires in March 2018, but OPEC will meet on Nov. 30 and is expected to discuss ways of extending the cut.

"An extension to the cut has already been priced in," BMI Research said on a note.

While OPEC and Russia are expected to extend their supply cuts for the whole of 2018, they are likely to include an option to review the deal in June, OPEC sources said on Tuesday, after Moscow expressed concerns the market could overheat.

"They plan to extend for 2018 but with the option to review the decision in June, i.e. they agree not to agree anything," said Ralph Leszczynski, head of research at shipping brokerage Bancosta in Singapore.

Many analysts say an extension is needed to balance oil markets, and also to keep the economies of oil exporting nations afloat. Yet not all analysts agree.

"Given the agreement doesn`t expire for another four months, adding an additional nine months on that to the end of 2018 seems unnecessarily eager given the market does seem to be rebalancing," said Greg McKenna, chief market strategist at AxiTrader.

Beyond cutting supplies, a healthy global economy has been helping oil markets back into balance after years of oversupply.

US bank Morgan Stanley said global economic growth was "likely to gain momentum and breadth in 2018".