Oil falls as traders gear up for volatile 2019

Oil markets reversed early gains on Wednesday to fall on the back of surging U.S. crude production and concerns of an economic slowdown in 2019. 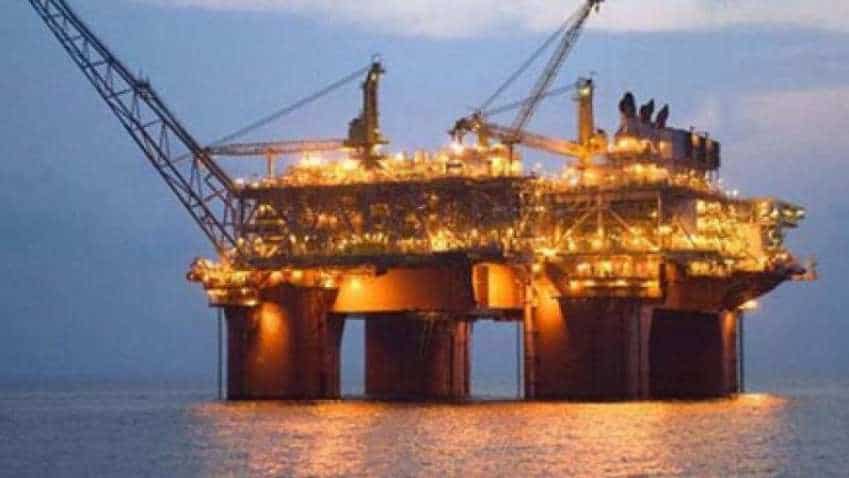 Oil markets reversed early gains on Wednesday to fall on the back of surging U.S. crude production and concerns of an economic slowdown in 2019. International Brent crude futures were at $53.65 per barrel at 0218 GMT, down 15 cents, or 0.3 percent, from their final close of 2018. West Texas Intermediate (WTI) spot crude oil futures were at $45.34 per barrel, down 7 cents, or 0.1 percent.

Traders said crude futures won an early boost from a rise in stock markets, but then began to fall as the market focus returned to expectations of oversupply amid surging U.S. production and concerns about a global economic slowdown. Oil prices ended 2018 with losses for the first time since 2015, after a desultory fourth quarter that saw buyers flee the market over growing worries about a supply glut and mixed signals related to renewed U.S. sanctions on Iran.

The outlook for 2019 is riddled with uncertainty, analysts said, including U.S.-China trade concerns and Brexit, as well as political instability and conflict in the Middle East. A Reuters poll showed oil prices are expected to trade below $70 per barrel in 2019 as surplus production, much of it from the United States, and slowing economic growth undermine efforts led by the Organisation of the Petroleum Exporting Countries (OPEC) to cut supply and prop up prices.

On the production side, all eyes will be on the ongoing surge in U.S. output and on OPEC`s and Russia`s supply discipline. "Don`t underestimate shale producers and the wider U.S. oil industry in general. Too often this year the market pushed stories ... bottlenecks (pipelines, frack crews, truck drivers, etc.), yet U.S. oil production will have grown by a massive 2+ million barrels per day between 1.1.2018 and 1.1.2019," consultancy JBC Energy said in an analysis of 2018.