Oil edges up on Saudi output cut and Iran sanctions

"We do not think that Saudi Arabia is interested in seeing Brent crude below $70 a barrel," said SEB commodities analyst Bjarne Schieldrop. 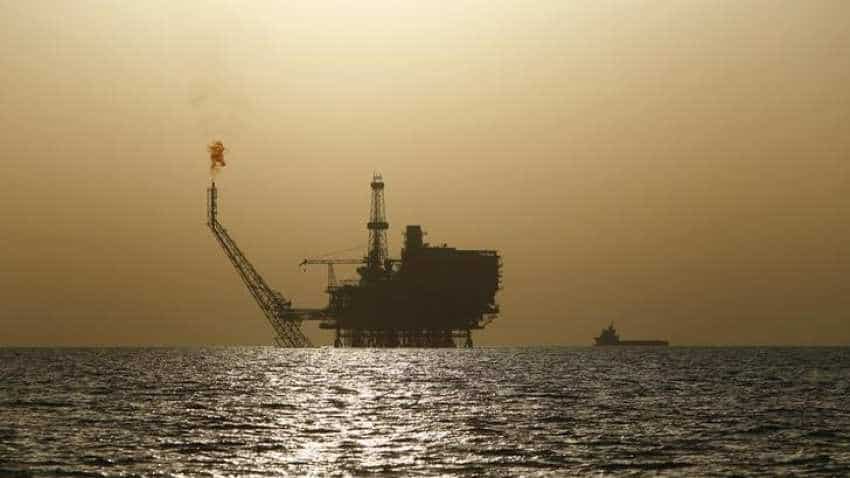 Global oil demand is also rising, but not as fast as supply, Image source: Reuters
Written By: Reuters
RELATED NEWS

Oil prices rose on Tuesday after Saudi Arabia said it cut production in July, adding to concerns over global supply as U.S. sanctions against Iran curb its exports, though concerns over a slowdown in global economic growth kept a lid on markets.

"Oil prices are on the rebound as bulls take heart from an unexpected dip in Saudi oil output and the lingering Iranian wildcard," said Stephen Brennock, analyst at London brokerage PVM Oil Associates.

Saudi Arabia told the Organization of the Petroleum Exporting Countries that it had reduced crude output by 200,000 barrels per day (bpd) to 10.29 million bpd in July.

OPEC itself, using secondary sources, estimated in a report published on Monday that Saudi production was at a slightly higher level of 10.39 million bpd last month.

But both figures suggest the kingdom, de facto leader of OPEC, is keen to avoid a repeat of a global glut that has depressed prices over the past few years.

"We do not think that Saudi Arabia is interested in seeing Brent crude below $70 a barrel," said SEB commodities analyst Bjarne Schieldrop.

OPEC expects oil supply by countries outside the cartel to increase by 2.13 million bpd next year, 30,000 bpd more than forecast last month, with much of the increase coming from new U.S. shale production.

Global oil demand is also rising, but not as fast as supply.

Analyst say trade disputes between the United States and China as well as turmoil in emerging markets could curb growth and energy demand.

China`s economy is showing further signs of cooling as the United States prepares to impose even tougher trade tariffs, with investment in the first seven months of the year slowing and retail sales softening, data showed on Tuesday.