Oil edges up, but set for worst H1 performance in 20 years 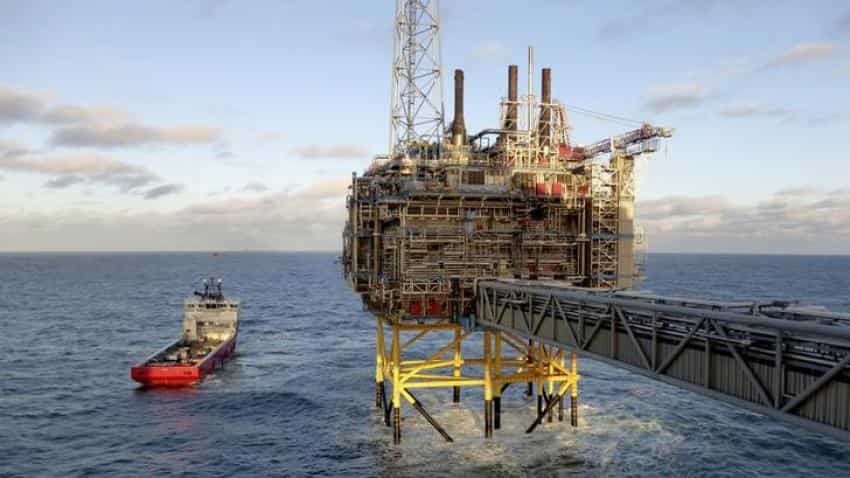 Oil edged up on Friday, recovering slightly from steep falls earlier in the week, but is set for the worst performing first-half in two decades despite ongoing production cuts.

Oil prices have fallen about 20 percent this year despite an effort led by the Organization of the Petroleum Exporting Countries (OPEC) to cut production by 1.8 million barrels per day (bpd) that has been in place since January.

That`s the worst first-half performance for crude oil since 1997, when rising output and the Asian financial crisis led to sharp price falls.

The weak markets are a result of doubts over OPEC`s ability to rein in a fuel supply overhang that has dogged markets since 2014 as production has largely outpaced consumption.

At the heart of the glut is that rising production levels from the traditional suppliers of OPEC and Russia have been met by soaring output from the United States.

Thanks largely to shale drillers, U.S. oil production has risen by more than 10 percent over the last year to 9.35 million bpd, close to levels of top exporter Saudi Arabia.