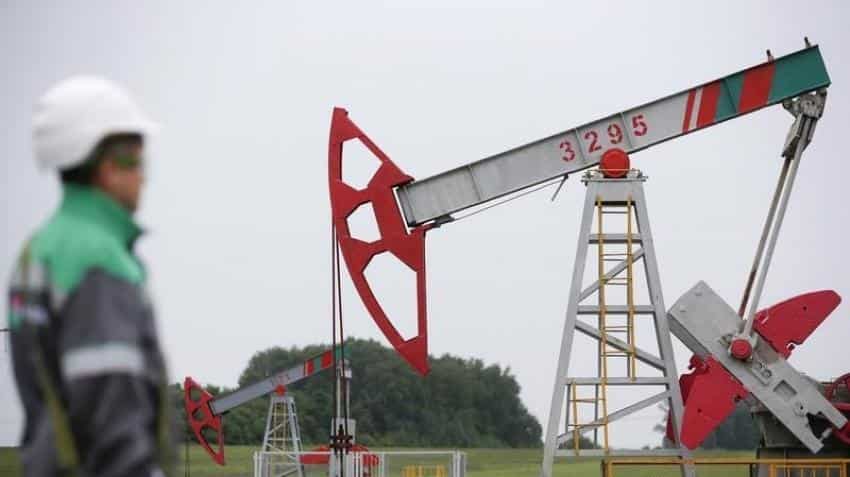 Oil prices rose early on Tuesday as some analysts said markets might not be quite as oversupplied as suggested by many, with global inventories rising less than expected ahead of the high-demand winter heating season in the northern hemisphere.

A drop in the US dollar away from seven-month highs the previous day also supported crude, as a lower greenback makes fuel purchases cheaper for countries using other currencies domestically.

Traders said prices were receiving support from the notion that oil markets, which have been dogged by oversupply for two years, may be closer to balance than previously anticipated.

Beyond estimating production and consumption, one way to gauge the supply and demand balance is to analyse fuel inventory changes.

"Global oil inventories (industry and government) increased by 17 million barrels to 5.618 billion barrels in third quarter (Q3) of 2016. This is the smallest build since the fourth quarter (Q4) of 2014, confirming that inventory builds are slowing as the market comes back into balance," Bernstein Energy said in a note on Tuesday.

Bernstein said that recent inventory declines "suggest that oil markets may be closer to re-balancing than some expect," but added that going forward "much depends on how much OPEC is prepared to cut at the upcoming meetings in Vienna at the end of November".

The Organisation of the Petroleum Exporting Countries (OPEC) will meet on November 30 to discuss a planned output cut of around 1 million barrels per day away from its record 33.6 million bpd production in September .

The cartel hopes that major non-OPEC producer Russia will cooperate.

Some analysts said it was difficult to gauge how deep a production cut would need to be in order to bring production into balance with consumption, especially as available data was unreliable.

"Many questions remain about what exactly is required to balance the market, and Iraq's insistence that the secondary source data used by OPEC to estimate its own production is wrong is both an additional problem for the organisation to navigate, but also highlights the bigger issue of data inadequacies in the oil market," Citi bank said.