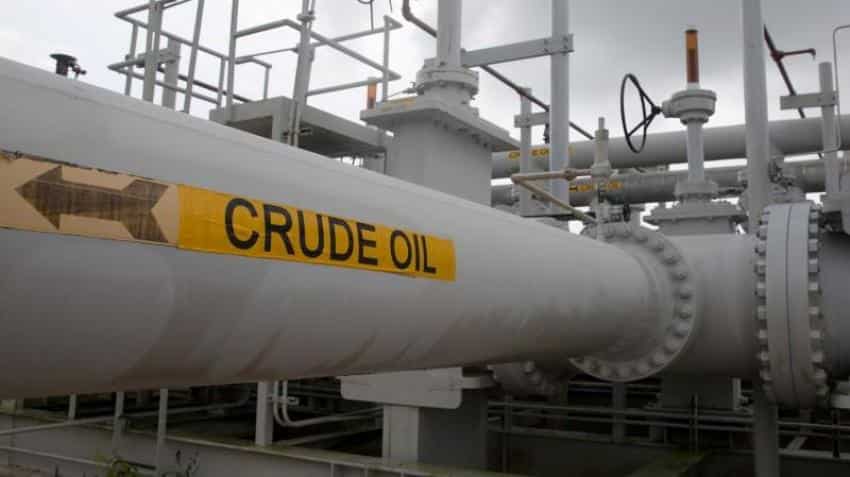 As part of the supply cut deal, Russia pledged to reduce its output by 300,000 bpd . Image source: Reuters
Written By: Reuters
RELATED NEWS

Oil prices held steady on Wednesday near mid-2015 highs reached the previous session as high output in the United States and Russia balanced tensions from a sixth day of unrest in OPEC member Iran.

Brent crude futures, the international benchmark for oil prices, were at $66.74 a barrel, up 17 cents but still trailing Tuesday`s high of $67.29 that was the most since May 2015.

Traders said lags to Tuesday highs followed indications that markets had recently overshot as US production is set to rise further and doubts are emerging about whether demand growth can continue at current levels.

With the pipeline outages resolved and the protests in Iran showing no signs of impacting its oil production, Hansen said there was potential for a price downturn in early 2018, especially due to rising U.S. output.

"It is only a matter of time before the 10 million barrel per day (bpd) (US) production target will be reached," Hansen said.

Still, David Madden, market analyst at CMC Markets, said concerns over unrest in Iran would keep prices firm and should prevent any selloff as traders factored in the risks of potential supply disruptions.

"With this in mind, WTI will be hanging north of $60 until the market is confident tensions in Iran are cooling," Madden said.  Supplies were healthy. US oil production has risen by almost 16 percent since the middle of 2016, hitting 9.75 million bpd at the end of last year.
There was also some concern that Russian oil output is in fact not falling. The country is the world`s biggest oil producer and one of the key backers, together with the Organization of the Petroleum Exporting Countries (OPEC), of cutting supplies.

"Even though they have reduced that astronomical number (from Oct. 2016), they are still producing more (in 2017 than in 2016)," said Matt Stanley, a fuel broker at Freight Investor Services (FIS) in Dubai.
Saxo Bank`s Hansen said he also had "some concerns about the Chinese economy in 2018 that ultimately could lead to lower than expected demand growth."
As a result, he said his bank saw lower crude prices by the end of the year, with Brent at $60 per barrel and WTI at $57.