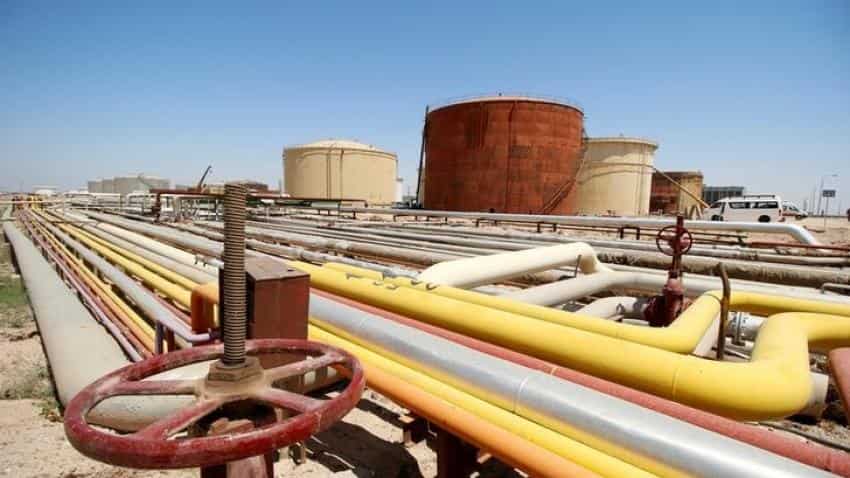 Accelerating world oil demand and reduced supply from the Organization of the Petroleum Exporting Countries (OPEC) could push crude prices up to $60 a barrel before the end of the year, according to a report from Barron`s.

The report cites research from Citigroup senior energy analyst Eric Lee, who previously called for a bear market in oil when the price was above $100. The decline in recent weeks to a low of just over $44 for Brent crude, the international benchmark, has made Lee a short-term bull, Barron`s notes.

Lee projects demand of 97.3 million barrels a day in 2017, a record high, up from 96 million in 2016, driven largely by emerging market countries such as China and India. Simultaneously, reduction in supply from OPEC of about 0.7 million barrels a day versus the 2016 average should drive the price up before the end of the fourth quarter.

A decline in global oil inventories began after the first quarter, and Lee projects that it will continue at an accelerated rate through the end of this year.

Oil prices settled nearly 3 percent lower on Friday as rising U.S. production and an increase in OPEC exports to a 2017 high cast doubt on efforts by producers to curb a persistent glut. On Friday Reuters data showed that OPEC production is now at the highest level of the year. Matt Smith, director of commodity research at Clipperdata, said OPEC exports were 2 million barrels per day (bpd) higher last month than in June 2016, despite the extension of OPEC`s 1.8 million bpd production cut.

Lee notes that oil speculators ignored details of OPEC`s agreement, which ordered cuts to begin at the end of 2016 rather than when the accord was announced. That allowed participants to ramp up production during negotiations, which meant the cuts were struck from a higher base.

As for supply from the United States, Lee says continued pumping by producers will keep prices from skyrocketing back towards $100 a barrel, but their presence is unlikely to prevent an upward move in oil for the remainder of the year.

Following the jump to $60, Lee expects prices to remain flat heading into 2018, as the supply side catches up with demand. Barring major political disruptions from petroleum-producing nations, he expects the price of crude probably will not rise much above $60.