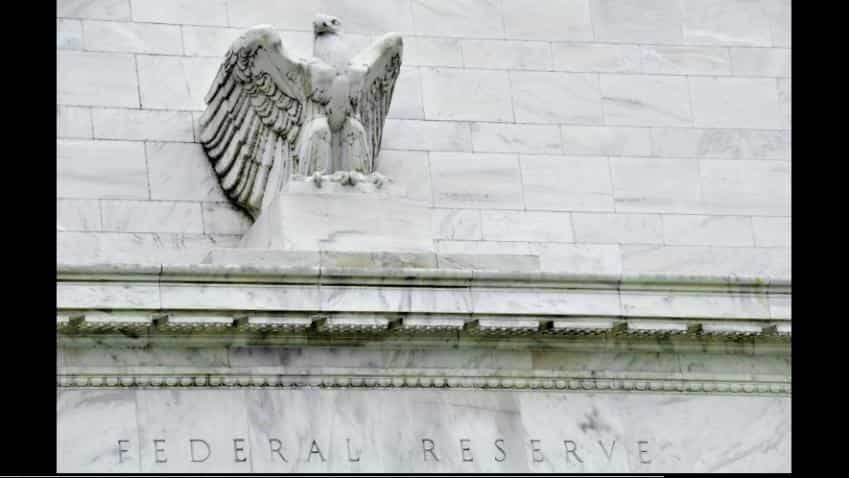 The Federal Reserve expanded its communications strategy Thursday by launching a Facebook page, but there were no fresh hints on the direction of interest rates.

The new page -- facebook.com/federalreserve -- offered a photograph of the French-designed, Fed headquarters in Washington in its stripped classicist architectural style, and a statement that the Fed would post press releases, speeches, reports and other materials on the page.

But for anyone hoping for new insight into the central bank`s monetary policy plans, the Facebook offerings added nothing to existing communications, which have been criticized for alternately being vague, shifting too frequently and giving too much or too little information.

On Wednesday, the Fed released on its main website the minutes of its July 26-27 meeting, which showed policymakers still divided on the strength of the economy and whether they should raise interest rates soon, with the text saying mainly that they agreed that they want to keep their "options open."

That came after the Federal Open Market Committee and its members individually repeatedly indicated early this year that more rate hikes were imminent after they made the first increase in the benchmark federal funds rate in nine years in December.

"The aforementioned minutes didn`t offer the market any convincing sense that the Fed is going to be raising the fed funds rate in September," Patrick O`Hare of Briefing.com said in market commentary.

He said the tentative market reaction to the July minutes "might have to do with a growing level of exasperation over the Fed`s wishy-washy communication."