Climate: no country on target for world 2 degrees goal 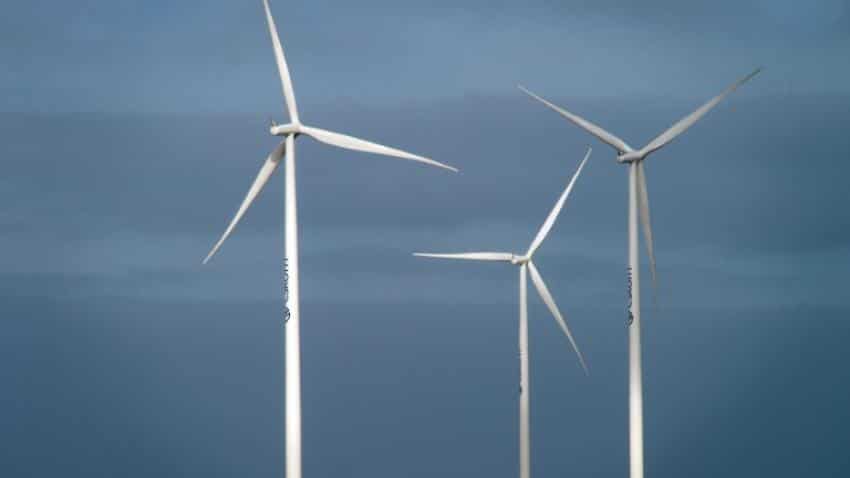 Despite a boom in renewables, especially solar and wind, "the necessary energy revolution is still happening too slowly." Image Source: AFP
Written By: AFP
RELATED NEWS

No country is shifting from dirty to clean energy fast enough to hold global warming below two degrees Celsius, a ranking of 58 nations responsible for 90% of energy-related CO2 emissions showed Wednesday.

Despite a boom in renewables, especially solar and wind, "the necessary energy revolution is still happening too slowly," the Climate Change Performance Index 2017 reported on the margins of UN climate talks in Marrakesh. 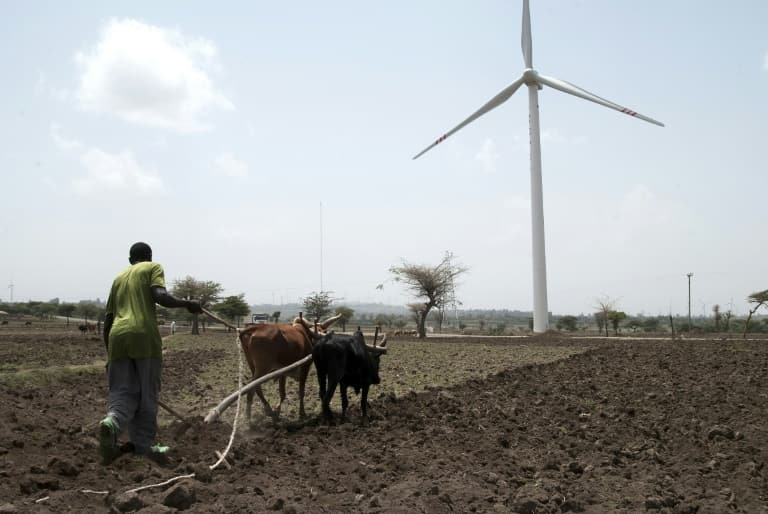 The annual assessment of national policies and actions to curb global warming found that the European Union has gone from leader to laggard, with the exception of some of its member states.

France took top honours, in part due to its role in ushering in the landmark Paris Agreement, signed in the French capital last December.

Sweden and Britain took the silver and bronze, mainly for policies put in place by governments no longer in power.

Canada, Australia and Japan filled out the bottom of the ranking, though recent changes of government in Canberra and Ottawa may bode well for future improvements.

The United States, the second largest greenhouse gas emitter in the world after China, got a "poor" rating, losing ground across all categories, the report found.

If president-elect Donald Trump carries through with threats to pull out of the Paris pact, the US ranking would certainly fall further.

Even China -- which has drastically slowed its consumption of CO2-intense coal even as it builds out solar and wind energy capacity -- got a poor mark, coming in 48th among nations.

Nonetheless, China`s CO2 emissions are on track to peak ahead of the announced goal of 2030, experts said.

"National governments have no more excuses not to enshrine the Paris Agreement into national law," said Jan Burck of Germanwatch, lead author of the report.

The fact that the growth of renewables continues apace despite depressed oil prices is a positive sign, he added.

"So far, falling oil prices did not cause an increase in demand for the energy source, while a growing number of countries are starting to turn their back on coal."