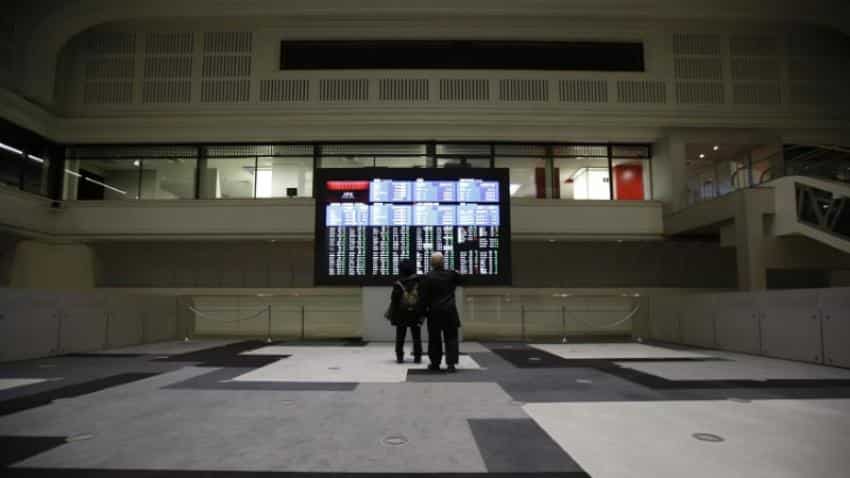 Japan`s Nikkei share average rose on Thursday, boosted by gains on Wall Street and a weaker yen after the Federal Reserve signalled it still expects to raise interest rates one more time this year.

The dollar was 0.3% higher at 112.57 yen, touching its highest levels since mid-July, after the U.S. central bank said it will begin to reduce its balance sheet from next month and indicated that one more rate increase by the end of the year remains possible despite a recent bout of low inflation.

On Wednesday, the Dow Jones Industrial Average edged up to mark its seventh straight record close, while the S&P 500 eked out a gain to its sixth record finish in the last seven sessions.

Later on Thursday, the Bank of Japan will deliver its own policy verdict, but is not expected to change any of its settings or guidance.

BOJ policymakers are widely expected to reassure investors that the bank will lag well behind its U.S. counterpart in scaling back its massive stimulus as the modest economic recovery has yet to boost inflation anywhere near its 2% target.

"No one is really paying much attention to the BOJ today, but rather there is a lot of focus on what the Fed said overnight," said Norihiro Fujito, a senior investment strategist at Mitsubishi UFJ Morgan Stanley Securities.

Still, markets will look for clues from BOJ Governor Haruhiko Kuroda`s post-meeting news conference on how possible changes in the political landscape could affect monetary policy.

Government sources have told Reuters that Prime Minister Shinzo Abe is considering calling a snap election for as early as next month and will pledge to use some of the revenue from a scheduled sales tax hike in 2019 to fund spending on education and child care.

"We have to see if any policy promises are realized before we can say whether it will have an effect on the market," Fujito said.

Banking shares rose, tracking their U.S. peers on the prospect of higher interest rates. The Tokyo Stock Exchange`s bank sub-index rose 1.7%, while the securities sub-index added 1% and the index of other financials was 1.1% higher.

Shares of companies that supply components to Apple Inc slipped, after reports that a Rosenblatt Securities` analyst said iPhone 8 pre-orders have come in well below those for its predecessors.

Separately, Apple said on Wednesday its latest smartwatch unveiled a week ago has connectivity issues.

Electronic commerce business operator Kakaku.com Inc rose 2.1%, after it said it will buy back up to 5 million of its own shares, or 2.3% of its shares outstanding.