It is the country`s first annual budget focused on wellbeing and is also the first by a Western country to be designed to measure living standards alongside traditional economic indicators. 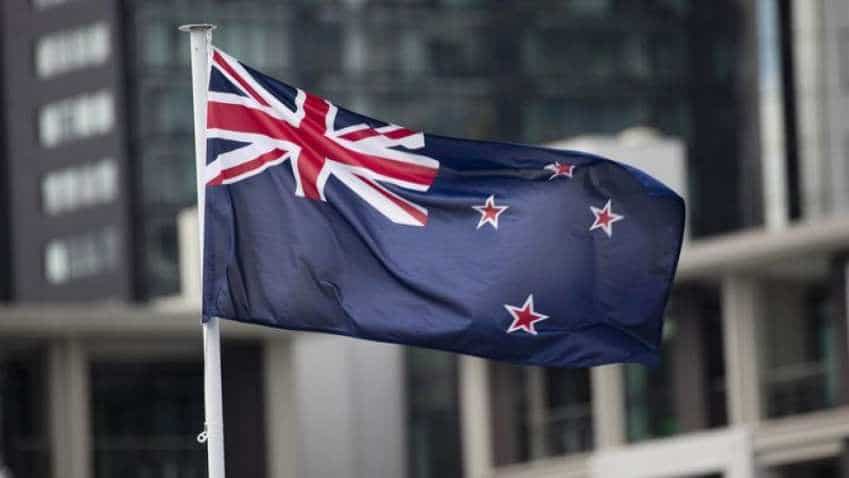 Who is Priyanca Radhakrishnan, first Indian-origin minister in New Zealand

The New Zealand government on Thursday released the highly anticipated Wellbeing Budget with a record NZ$1.9 billion mental health care package at the forefront. It is the country`s first annual budget focused on wellbeing and is also the first by a Western country to be designed to measure living standards alongside traditional economic indicators, reports Efe news. The government also produced a child poverty report as part of the budget for the first time.

"In the election that led to the formation of this government, New Zealanders were asking a core question: If we have declared success because we have a relatively high rate of GDP growth, why are the things that we value going backwards like child wellbeing, a warm, dry home for all, mental health services or rivers and lakes that we can swim in?" Finance Minister Grant Robertson asked in Parliament during the announcement.

The five-year mental health budget includes a programme for frontline services and in suicide prevention. The budget also addresses sexual and family violence with a package, including crisis support and providing victims of sexual violence with alternative methods of giving evidence to reduce further trauma. Robertson said there "has never before been investment of this scale" for these services. The budget will also help the agriculture sector meet climate change targets, including capital funding for science and research on climate change and new technologies.

The budget was slammed by the opposition, with National Party leader Simon Bridges calling it a "botched" showing "style over substance". "This is not a wellbeing budget. Most New Zealanders will be left asking themselves what`s in it for them," he said.

Who is Priyanca Radhakrishnan, first Indian-origin minister in New Zealand