Exposure to antibiotics in the initial days of life is associated with reduced weight and height in boys, a new study suggests. 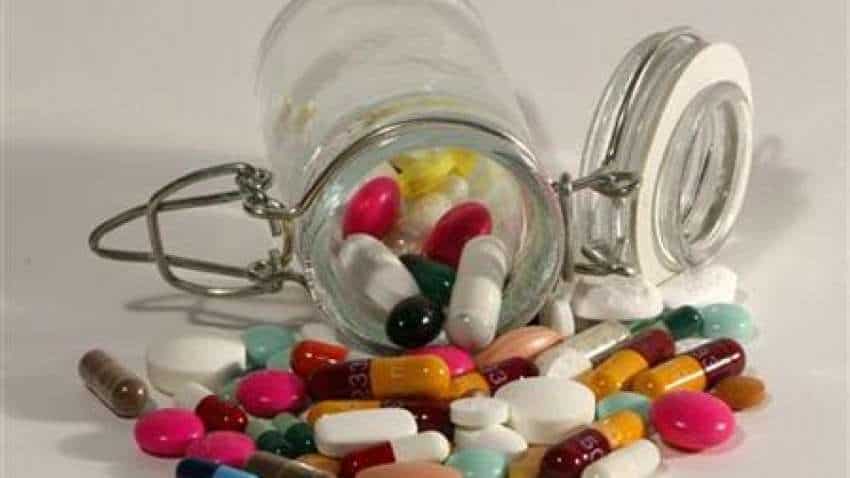 Exposure to antibiotics in the initial days of life is associated with reduced weight and height in boys, a new study suggests.

The study, published in the journal Nature Communications, indicates that antibiotic treatment within 14 days of birth may lead to reduced weight and height in boys -- but not girls -- up to the age of six.

"Antibiotics are vitally important and life-saving medications in newborn infants. Our results suggest that their use may also have unwanted long-term consequences which need to be considered," said researcher Omry Koren, Professor at Bar-Ilan University in Israel.

For the study, the team investigated the impact of neonatal antibiotic exposure in a cohort of 12,422 children born between 2008-2010.

The babies had no genetic abnormalities or significant chronic disorders affecting growth and did not need long-term antibiotic treatment.

Antibiotics had been administered within the first 14 days of life to 1,151 (9.3 per cent) of the neonates in the study.

The authors found that boys exposed to antibiotic treatment exhibited significantly lower weight as compared to non-exposed children throughout the first six years.

They also exhibited significantly lower height and BMI between the ages of two and six. This observation was replicated in a German cohort.

Further, antibiotic exposure during the first days of life was found to be associated with disturbances in the gut microbiome up until the age of two, the researchers said.

Infants exposed to neonatal antibiotics exhibited significantly lower gut microbiome richness as compared to non-exposed infants at the age of one month, they added.