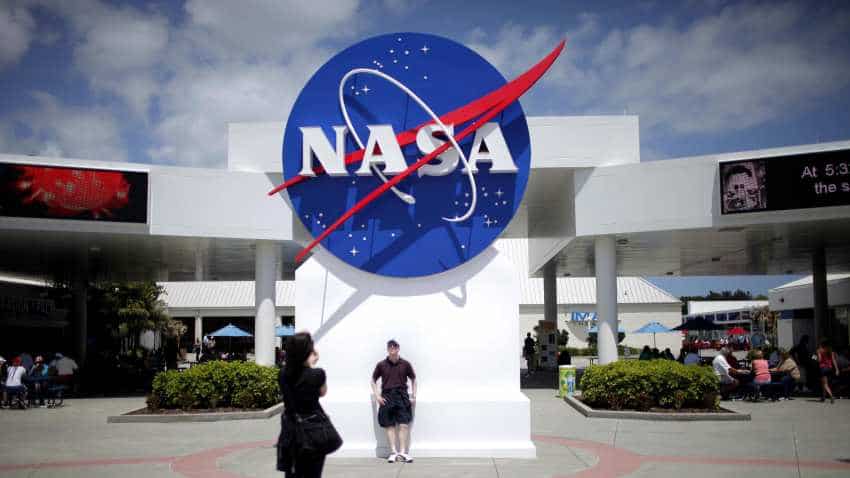 NASA has taken the delivery of its first all-electric experimental aircraft, or X-plane, from Empirical Systems Aerospace (ESAero) of San Luis Obispo, California. The US space agency is preparing to fly its first crewed X-plane in two decades.

ESAero delivered the X-57 at NASA`s Armstrong Flight Research Center in Edwards, California, this week in the first of three configurations as an all-electric aircraft, known as Modification II, or Mod II, NASA said on Thursday.

The delivery is a major milestone for the project, allowing NASA engineers to begin putting the aircraft through ground tests, to be followed by taxi tests and eventually, flight tests.

"With the aircraft in our possession, the X-57 team will soon conduct extensive ground testing of the integrated electric propulsion system to ensure the aircraft is airworthy.

"We plan to rapidly share valuable lessons learned along the way as we progress toward flight testing, helping to inform the growing electric aircraft market," Rigney said.

While X-57`s Mod II vehicle begins systems validation testing on the ground, efforts in preparation for the project`s following phases, Mods III and IV, are already well underway, the US space agency said.

NASA will share the aircraft`s electric-propulsion-focused design and airworthiness process with regulators and industry, which will advance certification approaches for aircraft utilising distributed electric propulsion.

The X-57 team is using a "design driver" as a technical challenge. This design driver includes a 500 per cent increase in high-speed cruise efficiency, zero in-flight carbon emissions, and flight that is much quieter for communities on the ground.