Mystery deepens over dead CEO with $145 mn worth cryptocurrency passwords

"In an application to probate the will, filed on December 21, 2018, Robertson confirmed that the gross value of Cotten`s personal property - all of which was left to her - was $9.6 million. She was granted the right to administer his estate as executor on January 2," the report claimed. 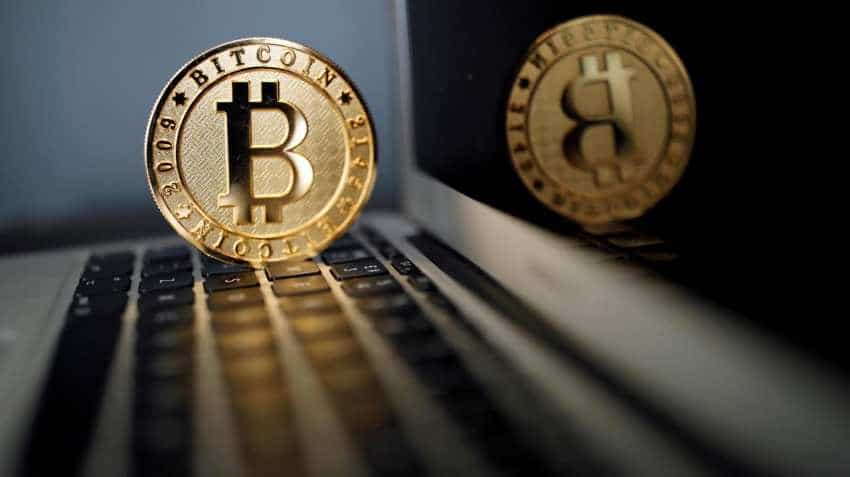 As the mystery deepens around the death of Gerald Cotten, CEO of Canadian cryptocurrency exchange Quadriga CX, new details have emerged leading to speculation and allegations.

Cotten who died in Fortis Hospital in Jaipur in December and left more than 100,000 of its users in a quandary because only he had access to $145 million of bitcoin and other digital assets, signed his last will and testament just days before his death.

According to a Vancouver Sun report, the will specifically states that his wife Robertson was authorised to access his digital assets and "obtain, access, modify, delete and control (his) passwords and other electronic credentials".

"Robertson, in an affidavit, said she was not involved in the business, and she insisted Cotten -- as QuadrigaCX`s CEO and sole director - was the only person with access to the private digital keys," the report added.

"The will includes a few details about Cotten`s assets, but those items are limited to a section dealing with property that would have been bequeathed to friends and relatives should Robertson die within 30 days of his death," added the report.

Cotten, 30, was a Nova Scotia resident originally from Ontario.

"Cotten signed his will on Nov 27, 2018 - less than two weeks before he died at a private hospital in Jaipur.

"In an application to probate the will, filed on December 21, 2018, Robertson confirmed that the gross value of Cotten`s personal property - all of which was left to her - was $9.6 million. She was granted the right to administer his estate as executor on January 2," the report claimed.

In her affidavit, Robertson said she has been subjected to online threats, slanderous comments and speculation about Cotten`s death, "including whether he is really dead".

"As Cotton`s death was reported in Jaipur-based Fortis Escorts Hospital, there was no point of suspicion at that time. The Fortis hospital had sent a letter along with a body; so we gave an NOC.

Had the case not been reported by the hospital, we would have opted for a post-mortem," said Laxman Gaur, additional commissioner of police.

He confirmed that the police gave an NOC to his wife to take back his body to Nova Scotia in Canada in December.

Speaking to IANS, hospital sources said Cotten`s condition seemed to be a case of gastroenteritis initially when he was admitted. Cotton had complained of watery stools, vomiting, cramps and abdominal pain. He was also feeling feverish when he came to the hospital, sources said.

Later it was confirmed that he was a patient of Crohn`s disease.