Most Asia stocks up but Tokyo hit by Donald Trump worries

Most Asian markets rose Thursday after a pick-up on Wall Street but Tokyo tumbled as investors were left deflated by a lack of economic detail from Donald Trump at his first post-election press conference. 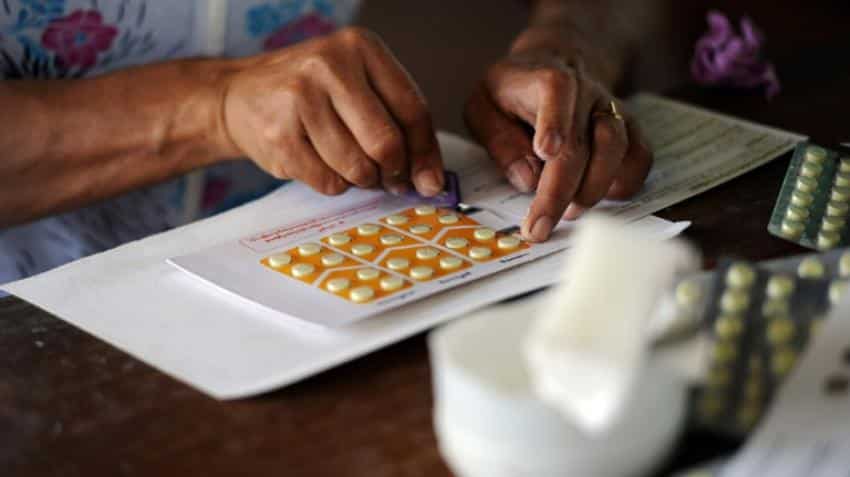 Most Asian markets rose Thursday after a pick-up on Wall Street but Tokyo tumbled as investors were left deflated by a lack of economic detail from Donald Trump at his first post-election press conference. Pic: AFP
Written By: AFP
RELATED NEWS

Most Asian markets rose Thursday after a pick-up on Wall Street but Tokyo tumbled as investors were left deflated by a lack of economic detail from Donald Trump at his first post-election press conference.

While traders had hoped the real estate tycoon would flesh out some of his campaign promises such as tax cuts and infrastructure spending, he gave very little away, fuelling uncertainty.

However, he did lash out at drugs companies for "getting away with murder" in offshoring production and overcharging, which in turn hammered the pharma sector across markets.

Trump also announced a plan to hand control of his business to his adult sons in a bid to avoid conflicts of interest, and angrily dismissed questions about his relationship with Russia and unsubstantiated claims Moscow has compromising information on him.

"Dealers were extremely discouraged by the lack of detail regarding the new administration’s economic plan, as the presser was more about extinguishing smouldering hot spots regarding conflict of interest and the Trump organisation`s associations with Russia," Stephen Innes, senior trader at OANDA, said in a note.

"Dealers will now turn to the Inauguration State of the Union (next Friday), which in my view offers the ideal platform to present his plans for a massive infrastructure spending programme."

The disappointment saw traders shift out of the dollar towards the yen, which in turn dragged on Tokyo`s Nikkei. By the end of the morning the index was down 0.9 percent. The dollar bought 114.90 yen.

The greenback has tumbled from highs around 118.60 yen touched in the wake of Trump`s election win that fuelled hopes of a big-spending, tax-cutting programme to boost the economy and in turn fan inflation that would lead to interest rate hikes.

"We`re really not going to know what the effect of new policies, particularly on the fiscal side, is actually going to be and how quickly it`s going to work its way into the economy," Kathleen Gaffney, Boston-based co-director of diversified fixed income at Eaton Vance Management, told Bloomberg TV.

Despite the concerns over Trump`s speech, US markets ended on a high, which provided a positive lead for Asia.

However, pharmaceutical firms took a battering after Trump`s comments, in which he also said he would push to change the bidding procedures for drugs.

Mayne shed 2.5 percent in Sydney and ScinoPharm was off 0.9 percent in Taipei.

The losses mirrored a sell-off in big-name firms in the US including Bristol-Myers Squibb and Pfizer.