Moody's said the referendum result would have "negative implications for the country's medium-term growth outlook", and it lowered the UK's long term issuer and debt ratings to "negative" from "stable". 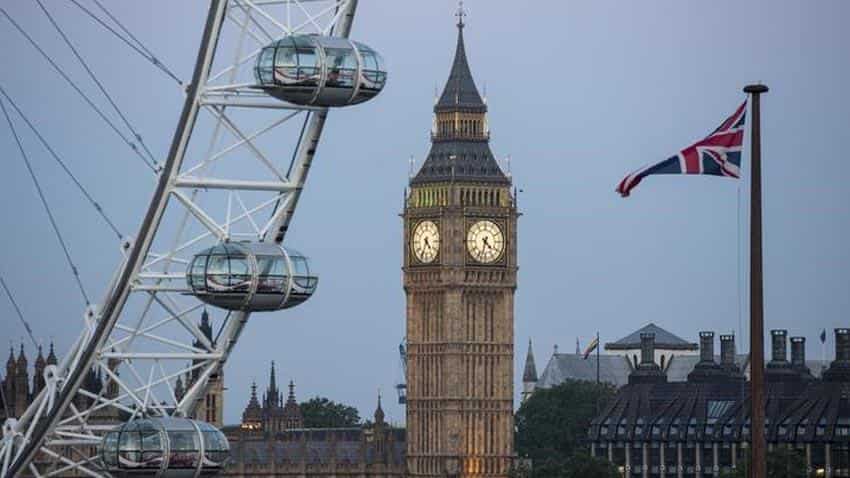 Britian has had its credit rating outlook downgraded to "negative" by the ratings agency Moody's after the UK voted to leave the European Union (EU) after a historic referendum.

Moody's said the result would herald "a prolonged period of uncertainty", BBC reported on Saturday.

Moody's said the referendum result would have "negative implications for the country's medium-term growth outlook", and it lowered the UK's long term issuer and debt ratings to "negative" from "stable".

"In Moody's view, the negative effect from lower economic growth will outweigh the fiscal savings from the UK no longer having to contribute to the EU budget," the agency said.

It added the UK had one of the largest budget deficits among advanced economies.

The financial assessment came after the UK voted to leave the EU on Friday, and the defeated Prime Minister David Cameron said he would step down as leader by October.

Cameron had urged the country to vote Remain in Thursday's referendum but was defeated by 59.1% to 48% despite London, Scotland and Northern Ireland backing staying in.

Pro-Leave MP and former London Mayor Boris Johnson is tipped as favourite to replace him.

The result of the referendum, which saw more than 30 million people turn out to vote on Thursday, hit the markets causing British bank shares to lose nearly a third of their value before rallying on Friday afternoon.

Retailers and the AA motoring organisation warned that petrol prices were likely to rise by 2p-3p a litre because of the pound's fall against the dollar.

Protests have been held around the UK following the EU referendum.

A group of young people disappointed with the result chanted "No borders! No Boris!" outside Downing Street.

In east London, anti-racism demonstrators gathered to declare their support for refugees and migrants, before moving on to the London offices of News Corp, home to the Sun newspaper, which backed Brexit - Britain's exit.

Similar rallies were held in Glasgow and Edinburgh.

The referendum result could also trigger a second independence referendum in Scotland, which wants to stay in the EU.

A meeting of 27 EU leaders has been scheduled for Wednesday to discuss Brexit - but Cameron is not invited.

Britain is set to be the first country to leave the EU since its formation - but the 'Leave' vote does not immediately mean Britain ceases to be a member of the 28-nation bloc.

That process could take a minimum of two years, with 'Leave' campaigners suggesting during the referendum campaign that it should not be completed until 2020 - the date of the next scheduled general election.