Mongolia to keep all its instituions shut until March 30 in order to prevent the coronavirus from spreading in the country. 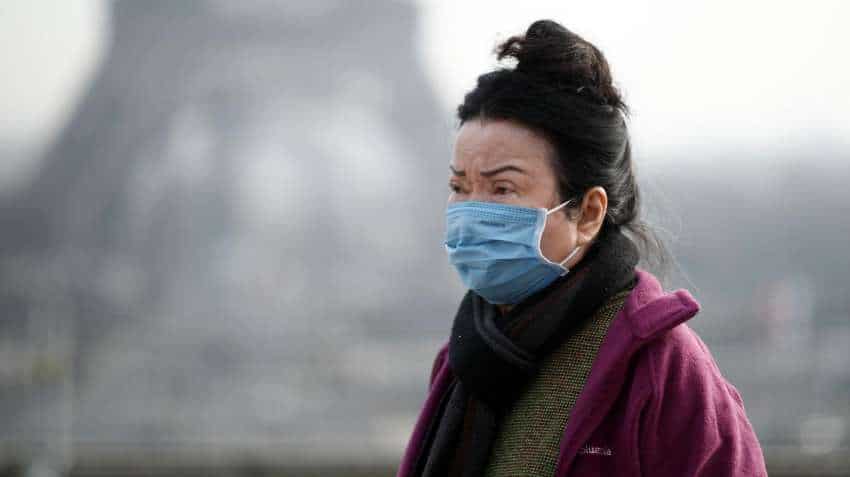 Mongolia`s educational institutes will remain shut until the end of next month. Photo:Reuters
Written By: Reuters

Mongolia will keep all its schools shut until March 30 in order to prevent the coronavirus from spreading in the country, the government said on Wednesday.The flu-like virus has already killed more than 2,000 people in its southern neighbour, China.

Though Mongolia has yet to report any cases, it has sealed off the border and refused entry to anyone travelling through China. It still has 336 citizens in China seeking to return home, it said on Tuesday.

With the outbreak still not slowing down, Mongolia`s educational institutes, from its kindergartens to its universities, will remain shut until the end of next month, the government said.Latest on coronavirus spreading in China and beyond

The death toll from the coronavirus in mainland China passed 2,000 on Wednesday, although new cases fell for a second straight day, as authorities tightened containment measures in the worst-hit city of Wuhan.
- China`s National Health Commission reported 1,749 new cases, the lowest daily rise since Jan. 29, bringing the total number of those infected to over 74,000, with 2,004 deaths.
- Hubei reported 1,693 new cases as of Tuesday, down from 1,807 the previous day and the number of deaths rose by 132 to 1,921.
- Outside China, five deaths and 827 cases have been reported so far. More than half of those infected were on a cruise ship quarantined off Japan.
- More than 540 people have been infected on cruise ship Diamond Princess, which originally carried some 3,700 passengers and crew, most of whom have been transferred to hospitals.
- Around 500 passengers are due to disembark the virus-hit Diamond Princess docked at Yokohama near Tokyo, ending an ordeal that began on Feb. 3.
- The Canadian government aims to evacuate nationals aboard the cruise ship on either Thursday or Friday.
- A senior Chinese health official said 1,716 health workers have been infected and six of them have died.
- The World Health Organization (WHO) Director-General Tedros Adhanom Ghebreyesus said Chinese data "appears to show a decline in new cases", but any apparent trend "must be interpreted very cautiously".
- Tedros said there had been 92 cases of human-to-human spread of the coronavirus in 12 countries outside China.
- Hong Kong recorded its second death caused by the virus on Wednesday.
- South Korea reported 15 new cases, bringing the total number of people infected in the country to 46.
- There are no indications that there are cases of the new coronavirus in North Korea, a WHO official said, despite South Korean media reports suggesting the outbreak had spread to the isolated country.
- Japan`s machinery orders tumbled at their fastest pace since 2018 and exports posted a 14th straight month of decline as the world`s third-largest economy grappled with the widening impact of the outbreak and a recent sales tax hike.
- Asian shares and U.S. stock futures edged cautiously higher, as investors tried to shake off worries about the epidemic after a slight decline in the number of new cases.